Oglaf is a webcomic which presents explicit sexual content. The comics of Oglaf are uploaded on its website called Oglaf.com. But in recent time, if you search it on Google you may not find its official site in the search results. But if you want to check out their amazing hilarious sexual comic then you can check them out on their website directly.

Comics on Oglaf are published by Trudy Cooper and Dough Bayne. Oglaf contains sexual stories in its comic and the stories take place in the fantasy realm of old times. The stories are hilarious and they have recurring themes including Greek ancient, Egypt mythology, hamlet, Arabian, and many more. It’s not that all the stories are full of sex, some comics are just for fun and full of sarcasm. Just a few weeks ago I read a comic which has the theme of Egypt mythology named “Stumper” and it didn’t contain any sexual content but it was still funny. Then there was a comic named “Glindr” which is set in some ancient times of kingdoms where a man is talking to another man about how he lost his virginity to a good lad. But the second person claims that good people are always worst at sex and the first person gets the idea that “with this, we can get rid of the whole criminal justice system and replace it with bad at sex test. Then the comic continues with a criminal having sex with the male judge and judge declared him not guilty because he was bad at sex so he must be a good man. LOL. There are a lot of such comics on its site. Every Sunday, they published a new comic. 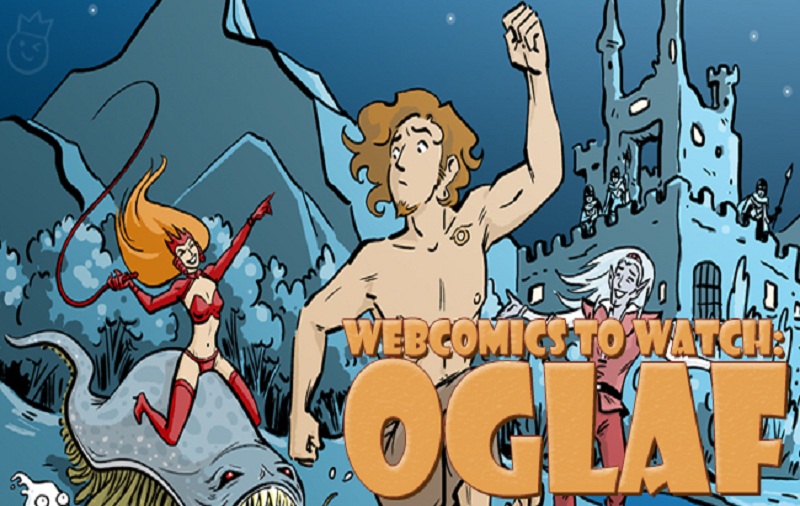 Is Oglaf Down? Why is Google blocking searches for Oglaf?

There is no clear reason for Google blocking Oglaf. So instead of Google, you can access it directly from its official website link we have given below.

In case if you want to open and access Oglaf for comics then you can open it from its website directly given below:

What is another Oglaf has to offer?

Well, apart from comics, Oglaf has an online store where users can buy several products including apparel, accessories, books, and pins & patches. Oglaf is free for reading and stuff but if you are creative and you think you can make cartoon smut then on its Patreon page option you can sign up for it and register your support there.

So, Oglaf is a webcomic site that offers sexually explicit comic stories. It is not illegal at all; it is an Australian site and a recognized site by several websites and magazines. But due to some reasons, Google has blocked its result from searches. But it can always be accessible from its official site that has been provided in the article. If you any feedback or suggestion then you can write us through the comment box. 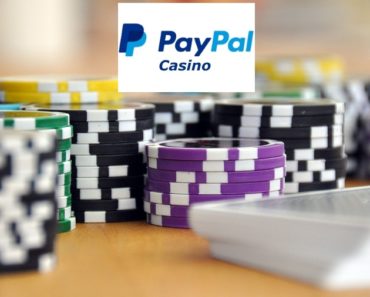 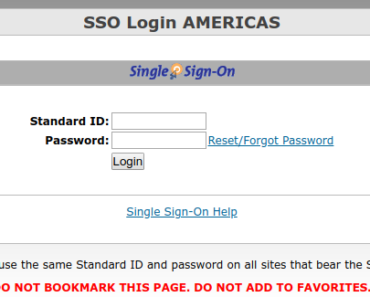 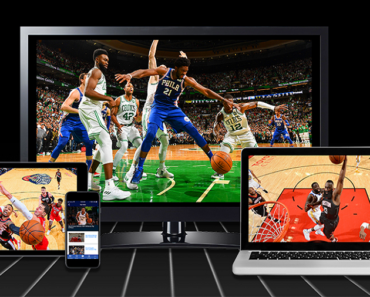 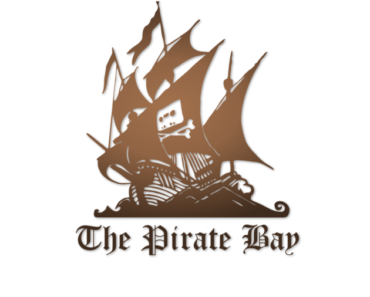 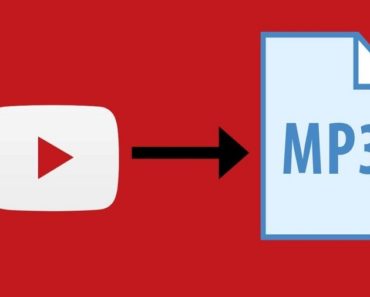 Viva Video Free Video Editor is one of the best video editing tools for iOS and Android that allows you...

Want to make new friends? Or chat with strangers online? Then Omegle is one of the best free online chat...