Home
Android
Check The List Of All Project Treble Supported Devices: Find Out Yours
Prev Article Next Article

While Apple has made its way to keep their users updated with the latest version of iOS, the Android system is taking a long time to get the latest Android update. So, the Google’s Project Treble is here. Wondering What is Project Treble Android? Then let me tell you, with the help of Project Treble, Google will help make update easier quicker by taking a single OS framework and dividing up into two different ones. The one with the core Android OS and the other would the OEM’s UI modifications. Hence, every Android will be able to update the device to the latest version of OS.

The great benefit of Project Treble is that it allows for all companies like Samsung, LG, HTC, and others to work on modifying the stock Android framework while they wait for vendors such as Qualcomm to provide updated HALs. Hence, the new update comes sooner like iOS devices.

Furthermore, the Project Treble will also help users to swiftly boot functioning AOSP ROMs without the use of any risky hacks. For sure, you would be excited to know whether your device support Protect Treble or not.  If yes, then let get clear and check the list of all supported Project Treble devices.

Don’t find your device in the list? Don’t worry! You can still manually check your device supports Project Treble or not by following the below steps.

How to Check Project Treble Support on Your Android Oreo Device

There are two ways to check Project Treble support your device or not. First one, you can use the Terminal app on your phone or use ADB command. Let’s check both methods!

Step #1: Download and install Termux from the Google Play Store.

Step #2: Open the App and enter the following command.

Step #3: Once after entering the above command, if you see “true”  it means your device supports Project Treble.

Step #1: First of all, you should make sure that USB debugging is enabled on your phone.

Step #2: Connect your phone to computer.

Step #4: Once after hitting above comment, if you see “true” then your device supports Project Treble. And if it says “False” then you will still have to wait to get the Project Treble support.

Hope you have found your device in the list. In a case, if your device supports Project Treble and we forget to mention it in this list then don’t hesitate to tell us. Just comments below and ask anything! 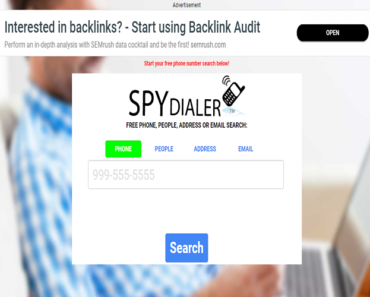 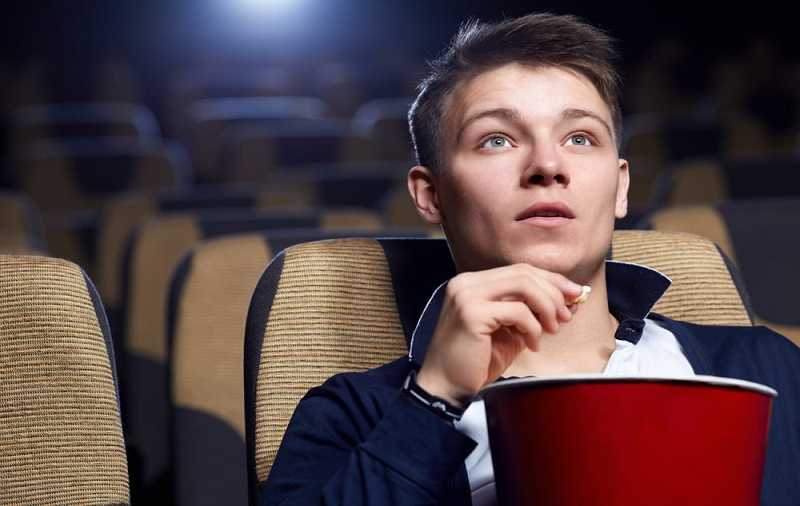 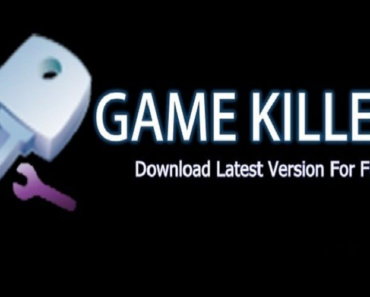 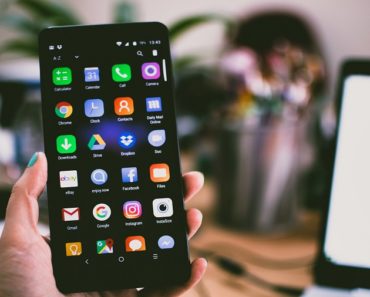 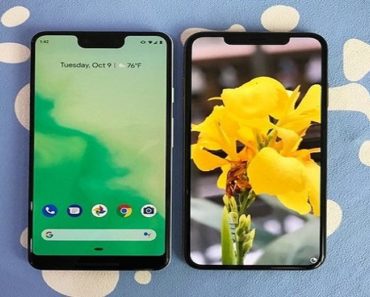 How to Add Music To Instagram Story Picture: Add Your Favorite Song with Your Picture

While the Instagram video calling feature is creating a buzz among users from around the world, the Facebook-owned company has...