Limbo is a popular emulator for android device, using this emulator we can easy to run legacy Windows software on your tablet. With this loveable Limbo PC Emulator, you can also run legacy Windows software on your Android smartphone very easily. I used my old Windows ME disc for exhibition purposes, but you should have no problems getting Windows versions up to XP working this way as well.

Mostly the people have uses the high RAM or High Processors Smartphone, so running this emulator on your device you can easy to work done and get some new trick QEMU emulator designed for Android exists in the Google Play Store called Limbo PC Emulator. It’s free to download and use for both commercial and non-commercial purposes.

The Limbo works with a few Desktop OS like, Windows XP and newer, Ubuntu, and most large OS are NOT supported due to their heavy use of resources.

Also, the ‘Hacker’s Keyboard’ (available on Play Store) is recommended for use with Limbo. It’s very speedy emulator to that easy to emulate all devices and OS. Mostly It’s recommended to use a device with at least a dual-core CPU.

There are few features here listed: 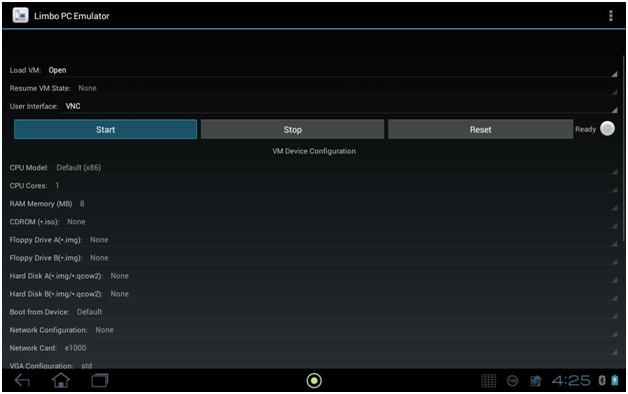 ​This release brings syncing with QEMU latest release as well as many user interface fixes. There are also new builds for ARMv8 64bit phones you can try with high end phones/tablets.

How to run Limbo emulator 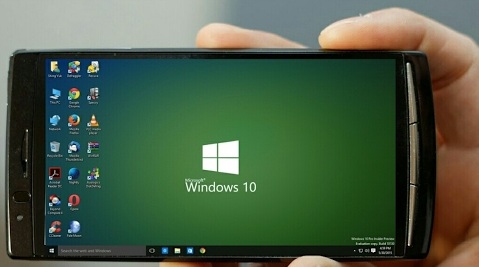 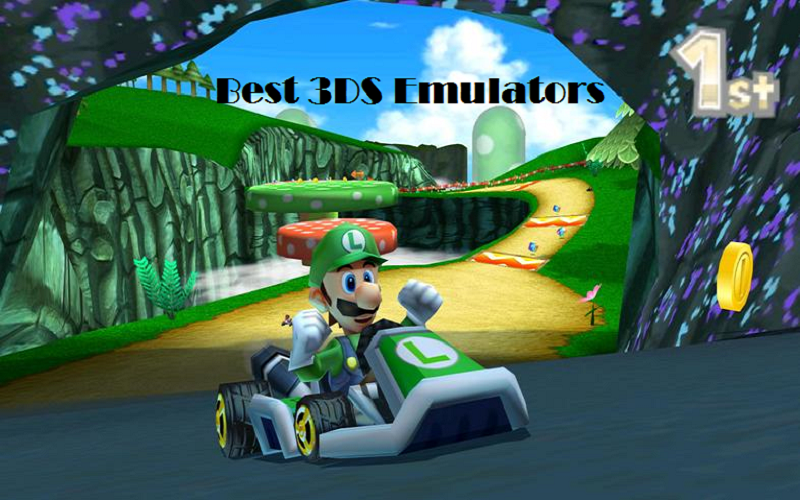 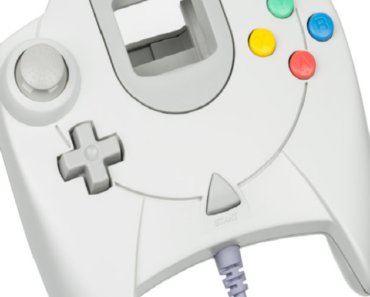 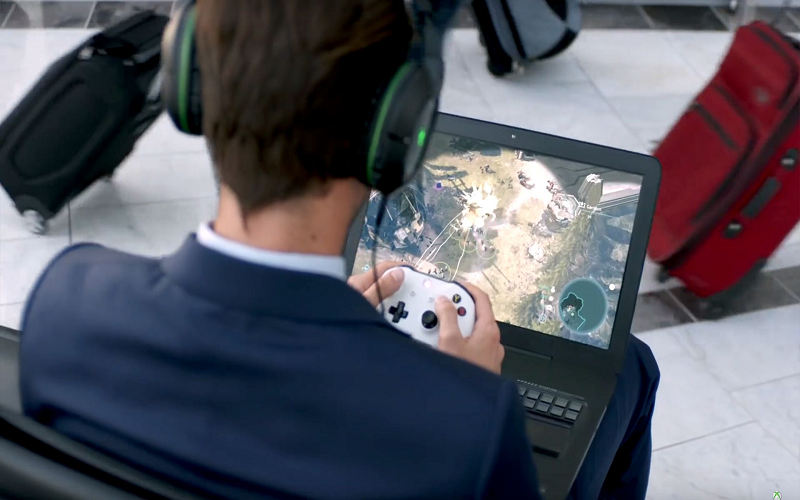 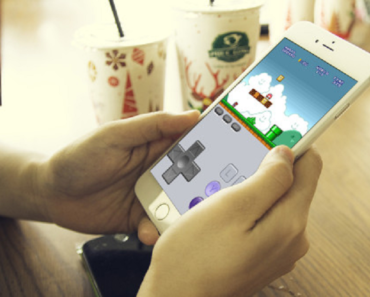 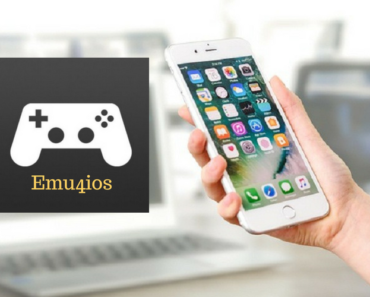