Home
Games
Is There More To Gaming Winter Events Than Celebrating the Holidays?
Prev Article Next Article

For millions of people in the world (those in the northern hemisphere, at least), December marks the official start of winter. For two billion people around the world, including 9 in 10 Americans/95% of Christians in the USA, it’s also the time to celebrate Christmas, according to the Pew Research Center.

Likewise, there are billions of people who play videos games all around the world so it seems right that the games people are playing will give them a chance to embrace that festive spirit. As such, many games feature special winter and Christmas events. But is there more to it than just allowing players to celebrate the holidays?

How Do Video Games Celebrate the Holidays?

While many games do celebrate winter and the holidays, not all of these games do so in the same way. For example, some games like to celebrate the holidays by introducing all-new cosmetics and game modes. Blizzard Entertainment’s multiplayer shooter Overwatch often introduces new skins for the holidays, with this year’s skins including festive looks, says GameSpot. Figure Skating Symmetra, Snowboard Zarya, and Gift Wrap Bastion are just some of those on offer. Meanwhile, four of the game’s maps (including Blizzard World and King’s Row) have been given a snowy makeover.

But some games opt to give players bonuses and freebies to celebrate winter instead. This includes sites like Buzz Bingo, the online bingo site which is helping players celebrate Christmas with 31 days of Christmas bonuses every day when players log-in. The Scrooge’s Jackpot slot game is also letting bingo players bag themselves some freebies. Meanwhile, Call of Duty: Black Ops 4 will be granting players double XP rewards in its multiplayer and Zombies game modes. Its battle royale mode, Blackout, will also give players additional merits, explains IGN. And then there’s Destiny 2, which according to GamesRadar, will get players to bake cookies for NPCs in order to receive some Christmassy rewards.

Why Are Developers So Enthusiastic About Holiday Events?

Holiday events make players feel good and so, game developers who want to do something nice for their playerbase will make said events happen. However, the upside to this is that holiday events also encourage players to play the game more. Double XP and bingo bonuses give players a reason to come back and enjoy themselves every day. Meanwhile, Overwatch players will grind until they’ve unlocked those fancy new skins. This may even encourage lapsed fans to make a return.

In the case of games with microtransactions, including Overwatch where you can spend to unlock those skins faster, it gives players yet another reason to spend their hard-earned cash. Players get some epic new loot and developers get more resources to cheer up shareholders and further improve and develop the game, so it’s a win-win.

Because of the power of holiday events and the connected, ever-improving-with-updates nature of gaming today, it’s unlikely that they’ll ever go away. This is mostly good news though, because who doesn’t love Santa Claus-themed cosmetics and loot? 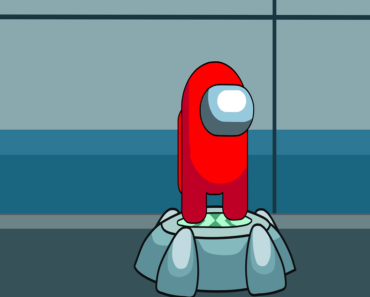 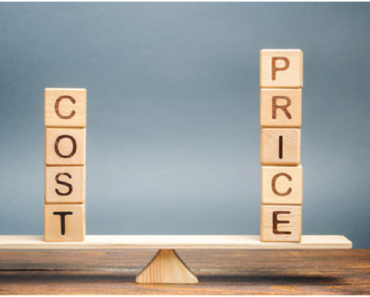 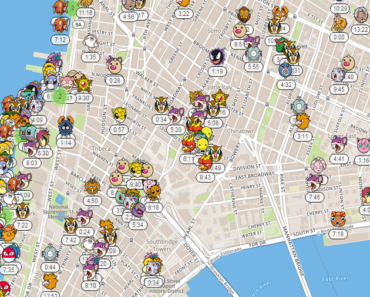 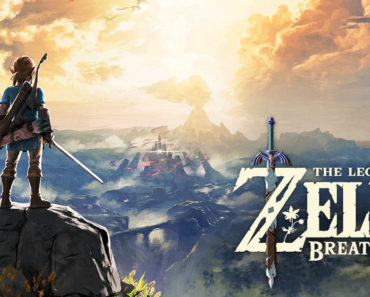 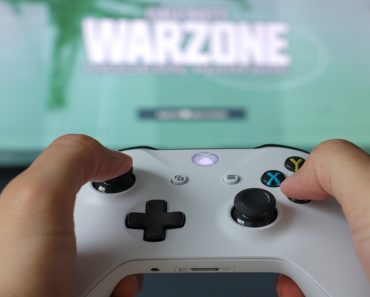