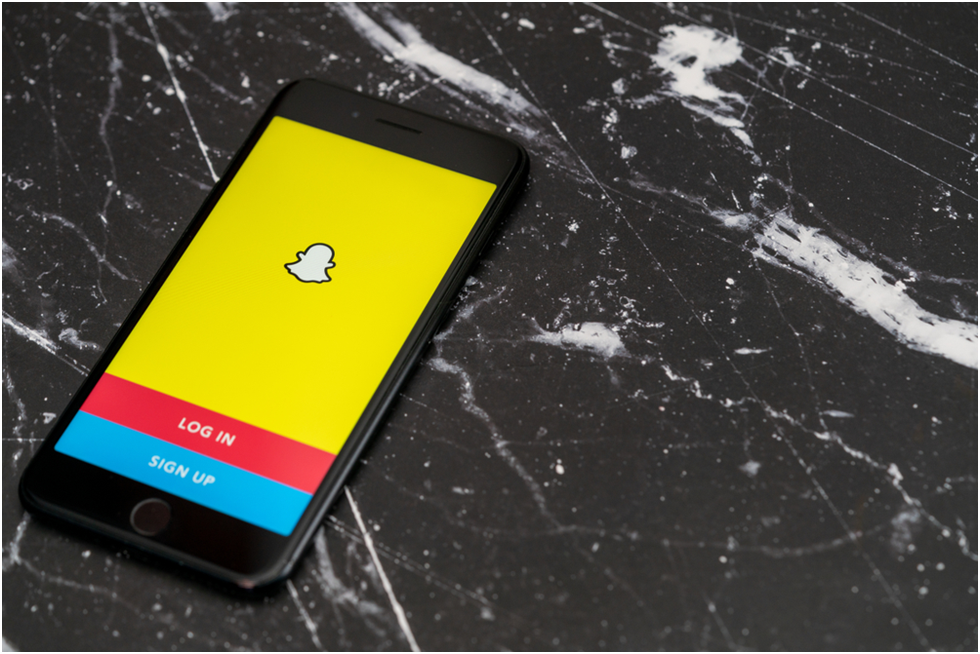 One of the most popular mobile apps out there is Snapchat; this app allows users to send pictures and videos that are automatically deleted after a set amount of time. Whether you’re just trying to keep your pictures and videos private or you’re trying to prank someone, Snapchat is the perfect app for you.

In this article, we will be discussing how to hack someones snapchat without them knowing by using a phone spy app such as mSpy.Keep in mind that while we will be providing step-by-step instructions on how to do this, it is important that you only use this information for legal purposes.

Before delving into minute details, let’s discuss why would you need to spy on someone on Snapchat?

Some reasons to spy on Snapchat messages

1. To see what they’re doing when you’re not around

When it comes to Snapchat, many people think that the app is just for sending quick and easy photos that disappear after a few seconds. However, there are actually a lot of ways to hack Snapchat in order to see what someone is doing when you’re not around.

One way to do this is by using a third-party app like mSpy. This app will allow you to see all of the photos and videos that have been sent and received by the person that you’re spying on. You can also see their location, as well as the date and time that the photo or video was taken.

2. To get revenge on someone who’s been mean to you

Snapchat is a popular social media app that can be used to send photos and videos that disappear after a certain amount of time.

While it is generally used for fun and harmless purposes, it can also be used for more nefarious means. For example, you could use Snapchat to hack into someone’s account who’s been mean to you and send embarrassing or malicious messages to their friends.

3. To find out more about them and their life

4. To spy on your significant other

If you are suspicious that your significant other is cheating on you, you may be wondering if it is possible to hack Snapchat and spy on their account. The answer is yes, it is possible to do this. And it’s totally okay to do so.

5. For fun and entertainment

There are a number of ways that you can hack Snapchat for fun and entertainment. One way is to use a third-party app to access someone’s Snapchat account without their permission.

Another way is to use a website that allows you to view someone’s Snapchat story without them knowing. Finally, you can also use a Snapchat hack tool to gain access to someone’s Snapchat account. Whichever method you choose, have fun and be safe.

6. To make sure they’re not sending inappropriate pictures or videos

Hacking Snapchat can help you keep an eye on the people who are too shy or awkward to talk with their friends face-to-face but still want some form of communication. You’ll never know what they’re up to unless you watch closely!

7. To catch them cheating on you

There have been many cases where people have caught their partners cheating on them with the help of Snapchat. If you’re worried that your significant other might be indulging in an affair, there’s no better way to find out than hacking their Snapchat.

8. To see if they’re up to something shady

When you want to find out if someone’s up to no good, hacking their Snapchat account is the way. You can see what they’re doing and how long ago it happened by looking at your friend list

9. To keep an eye on their safety

Hacking Snapchat can help you stay up-to-date with your child’s safety. You’ll be able to see when they’ve opened the app and wherein an image or video, which means that if anything appears suspicious then there will always be a copy of whatever was posted.

If you want to learn how to hack into someones snapchat, consider using a spyware application that has tons of positive reviews.

How to spy on Snapchat? A step-by-step guide

Let’s go through a series of steps to learn how to hack someones Snapchat.

The first thing you need to do is find an appropriate Spyware app to help you hack someone’s Snapchat account. There are many different Spyware apps out there, but we recommend mSpy because it is one of the most reliable and trustworthy apps available.

Once you have found and downloaded the appropriate Spyware app, you will need to install it on the target device. This process is very simple and only takes a few minutes.

As you can see, hacking someone’s Snapchat without them knowing is a very simple process. By using spyware apps such as mSpy, you can monitor the target device’s activity without them ever knowing.

In conclusion, by using mSpy, you can know how to hack someones snapchat no download and pave the way for amazing spying skills.