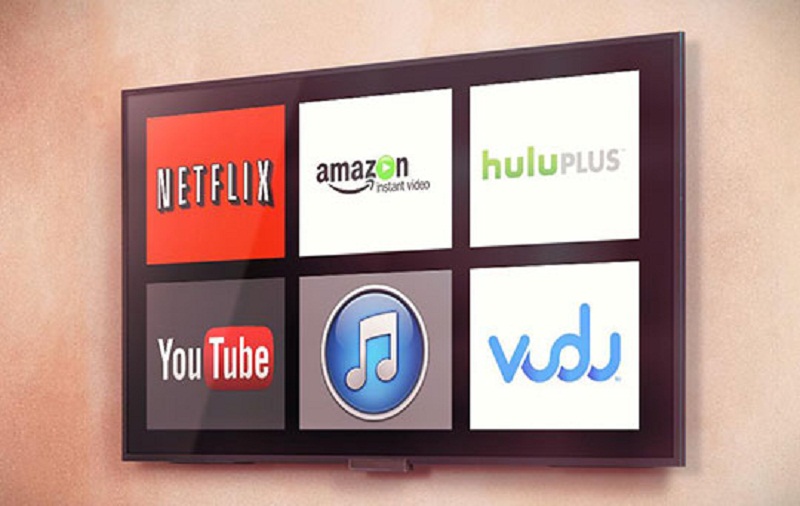 Gone are the days when we used to sit with the whole family in front of the only TV in the house to watch the prime time show from sharp 8:00 PM till bedtime. Then cinematic experience began to come in the boxes of VCRs, CDs, DVDs, so we could watch the movies and second-run of popular TV shows according to our convenience. I still remember those days when I used to go with my father to DVD rental shops and wanted to grab all the DVDs home and watch them. But we couldn’t afford them all so I used to wish to open a DVD rental shop when I grow up so I could not skip a single piece of entertainment this world has to offer. But this is the era of internet and online streaming services are taking the world over. As people have entertainment tools in their hands.

Since the dawn of the millennium, the entertainment industry has changed rapidly. We are blessed with Blu-Rays, Smart TVs, and online streaming services. People’s lives are getting busier as to cop-up with the swiftly changing world. So they don’t have time to sit in front of the TV to watch what they are offering or go to the theatre after exhausted time at work. So they are inclined towards the internet to watch what they want. As of now, 36% of the total population owns smartphones. Online streaming service provider giants like Netflix, Amazon, iTunes, Hulu, Youtube, are taking the world over. They are coupled with the million hours of entertainment and freedom to watch these services on whatever platform we choose. Apps of them are available for android, ios, and windows for free. 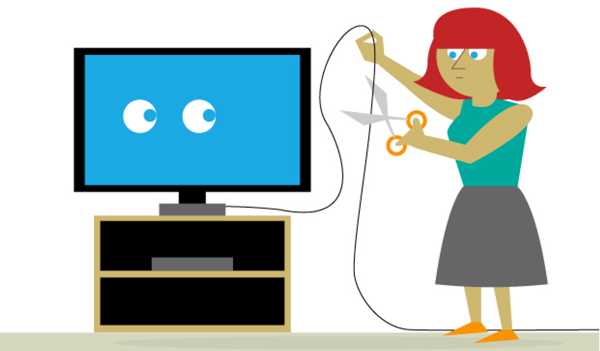 People are ready to cut their cable and set-top box cords as they find the world of online streaming so appealing since we have to watch what is being telecasted on TV channels but we can watch whatever we want on online streaming apps. Since this is the age of Smart TVs and Smart Phones and internet connectivity with them connects us with the vast world of entertainment. According to statistics over 100 millions of Netflix TV and Video are consumed in a day. These online streaming service providers like Netflix, Amazon, Hulu, are also providing the comfort to download their content to watch offline later so people find it convenient to watch them on-the-go. As in traditional TV channels, one has to go through commercials and intro credit which some people find annoying so online streaming is bliss for such people as they can skip intro credit of the shows and they don’t have to deal with ads.

What are they providing? 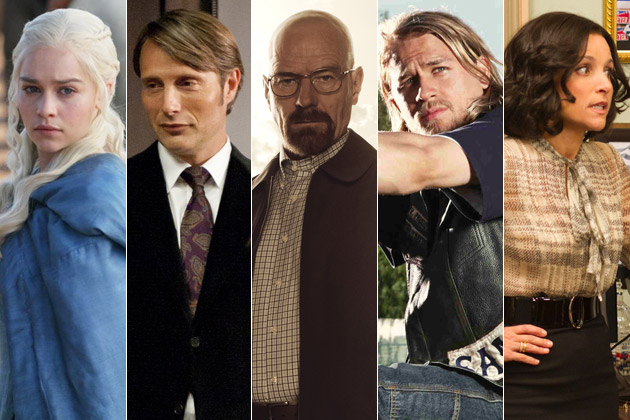 Besides these online streaming service providers are striving to offer their original movies and TV series to lure viewers towards them. Think Stranger Things, The Crown of Netflix or Transparent and The Marvelous Mrs Maisel of Amazon Originals. They are also bundled with the other old movies and TV shows that you still haven’t gotten around to watching, there could be movies like The Godfather, or any other James Cameron or Steven Spielberg masterpiece. There could be most acclaimed TV shows like Friends, Breaking Bad, and The Simpsons. So it could take you on the roller coaster of extraordinary experience of viewing that only goes up. The power is in the hands of the viewer. They can come home and watch an entire season in one sitting or they can watch one episode every evening.

How is it changing the music industry? 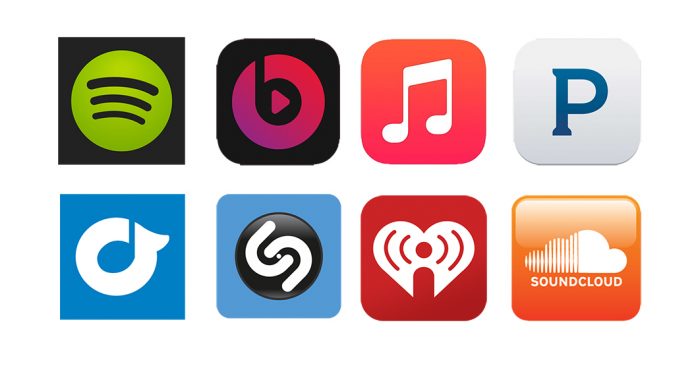 The music industry is no exception from the things which aren’t affected by online streaming power.  We are headed listening music experience from Radio, TV, Walkman, and Music CDs to the online streaming. We are done with the illegal downloads of the songs from the websites full of ad popup. Apple Music, Nokia Music, SoundCloud, Spotify, Pandora, Google Music and Amazon Music are some of the online music streaming service providers. Seeing such things YouTube also launched its own music special app named YouTube Music. These apps are available for all the platforms like android, ios, and windows for free to download and to ad-free version one has to upgrade to premium. 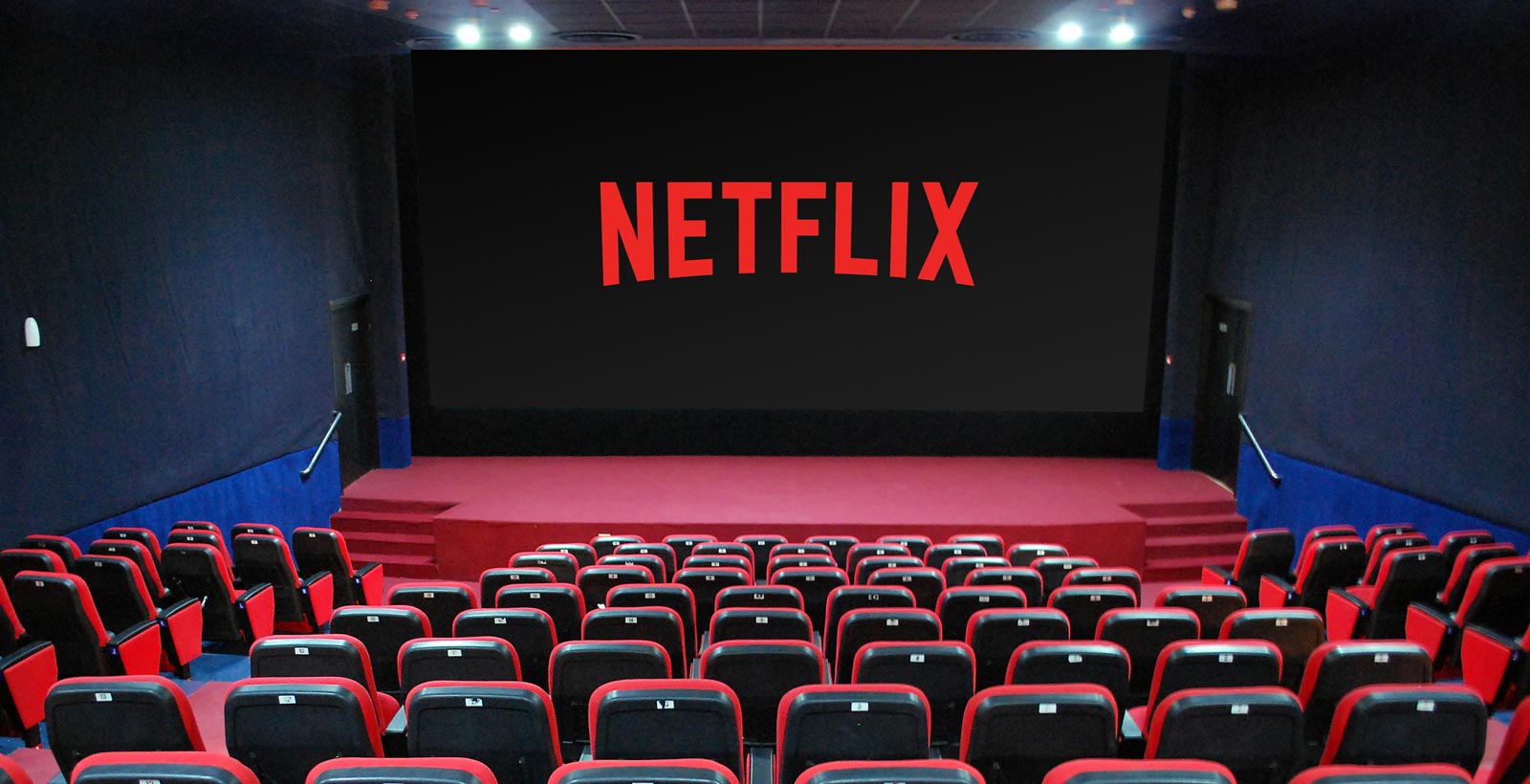 As we have seen, these online streaming service providers have a lot to offer but can it kill the cinematic experience in the theatre? There are some reasons why you won’t find the latest blockbusters on Netflix, Amazon, iTunes or any other online streaming media.  As streaming services charge a flat monthly or yearly fee that provides viewers with an unlimited access to the content. That is not simply money-spinner compare to what studios can earn from theatre run, DVD & Blu-Ray sales, and even second-run movie theatre ticket purchases. They make money from limiting the distribution channels. As a result, viewers who want to see such latest blockbusters head to the theatre where they get a big screen and more engaging cinema experience in exchange for their money. So we can say cinema experience in theatre is irreplaceable.