Home
Internet
How Does Cryptocurrency Work? The complete mechanism of cryptocurrencies
Prev Article Next Article

Let’s imagine, Leah, a girl who is barely 15 years old, started purchasing Bitcoins for $12 in 2012 with the influence of her brother. Now, as a birthday gift, she received $500 from her father, which is a great deal of money. She invested it in cryptocurrency, and now they are worth over half a million.

Now, this story might have just given you curious about what is a cryptocurrency, and how does it work? Let me break down all your doubts on understanding the basics of what you need to know about investing in cryptocurrency and it’s mechanism.

Who Owns Cryptocurrency? How Does it work?

A cryptocurrency is a digital kind of money that runs on an entirely different monetary system. It is not regulated or thundered by the central authority, unlike the standard currency.

Hence, to ensure that it works perfectly, it is supported and powered by a decentralized network of transactions called Blockchain technology, which works in the peer-to-peer methodology. This system requires and ensures exactness, and the usual cheating and fraud aren’t possible.

Every transaction is between the sender and receiver with coins, and you need to sign off the payments with a digital signature. And this is possible with public and private encryption keys.

Now, who owns the cryptocurrency?

The ledger, which has the complete records of all the transactions, is made visible for the public so that it restricts the risk of double-spending. The point to be noted here is, nobody owns the ledger or cryptocurrency for that matter. It’s self-governed.

How is Cryptocurrency Sent and Received?

Sending and receiving Cryptocurrencies like Bitcoin Ethereum and other coins is very easy. But you need a public wallet for the recipient to send by choosing the amount.  After confirming the numbers, it checks multiple times to avoid silly mistakes.

Now, for receiving, you just need to send a public wallet address to the sender. But if the recipient is near, you can let them scan your QR code. You can send them between exchanges and withdraw through deposit buttons.

How is Blockchain-Related to Cryptocurrency?

The blockchain is the primary ledger that has all the records of transactions in-store and which validates the ownership of the coins at a particular time. It contains the whole history like transaction date and other information.

Compared to regular transactions, cryptocurrencies don’t have refund options or chargeback features like PayPal and credit cards have them. Thus it ensures it doesn’t lead in double spending big time. Although they don’t have a built-in refund feature, the one which has been invented recently has the feature.

So, that’s why you can create cryptocurrency on your own if you need. Similar copies of all the nodes have all been stored in the cryptocurrency software network as it is a decentralized transaction.

Is Cryptocurrency a Good Investment?

Cryptocurrency as virtual currency is widespread, and people are surprised at how fast it’s growing globally. With the help of blockchain, cryptography technology, and computer networks, it runs perfectly well on its value and ownership. There are a lot of benefits attached to investing especially with the advent of cryptocurrency exchange software and cryptocurrency wallet development.

But the market leans forward to the gamblers and speculators who know the ropes unconditionally. Famous stock investors like Warren Buffet and Charlie Munger have an immense distaste towards investing in them. Remarking that it has no investment strategies and only works with pure unadulterated speculation.

But there is no harm in investing 2% to 3% of your wealth in crypto assets. Because there are a class of businessmen and advisors, who believe that digital currency like bitcoins can take over and transform the financial services sooner or later. The theory is you should be not a fool and invest your entire assets into the market. Especially those investors who are averse to risk and volatility from the investment must steer clear away from it.

The primary benefit of using cryptocurrency is that there is no need to handle intermediaries, so the transactions are faster and easier with no added transaction fees. They are incredibly successful because of the blockchain technology that is underpinning them. As it is decentralized, it can’t be easily manipulated to suit the perpetrator’s agendas.

Also, many people have lost their trust in the government, leading to a general increase in the digital currency for smooth financial services that faces no fluctuations that government is a part of. It also strives to redistribute the wealth for the unbanked with fairer and equitable measures.

How Does Cryptocurrency Wallet Work?

A cryptocurrency wallet is an essential software program that can store your private and public keys. It usually stays interacted with the various blockchains to guide the users to send and receive the digital currency safely. Apart from that, if you want to use bitcoin or any other cryptocurrencies.

Each of the cryptocurrency transactions completed between two parties are unique and the user need not worry about the identity theft that usually happens with the credit card transactions.

Many governments fear them because the cryptocurrency exchange software has made it easier to develop new ones and the crypto is very confidential which can lead to criminal activities illegally trading for goods and services. International exchanges can happen with no middlemen charges, and it has gained the trust and motivation of people. 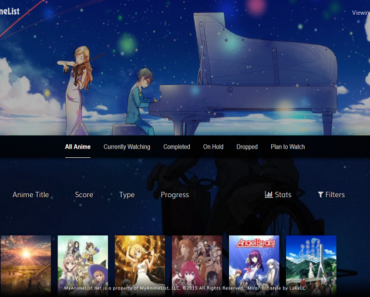 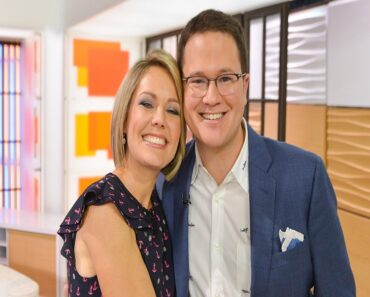 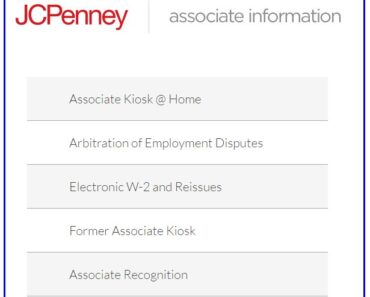 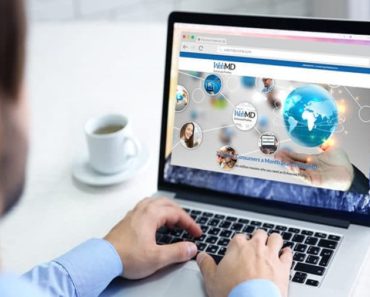 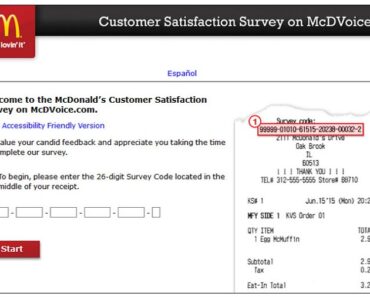