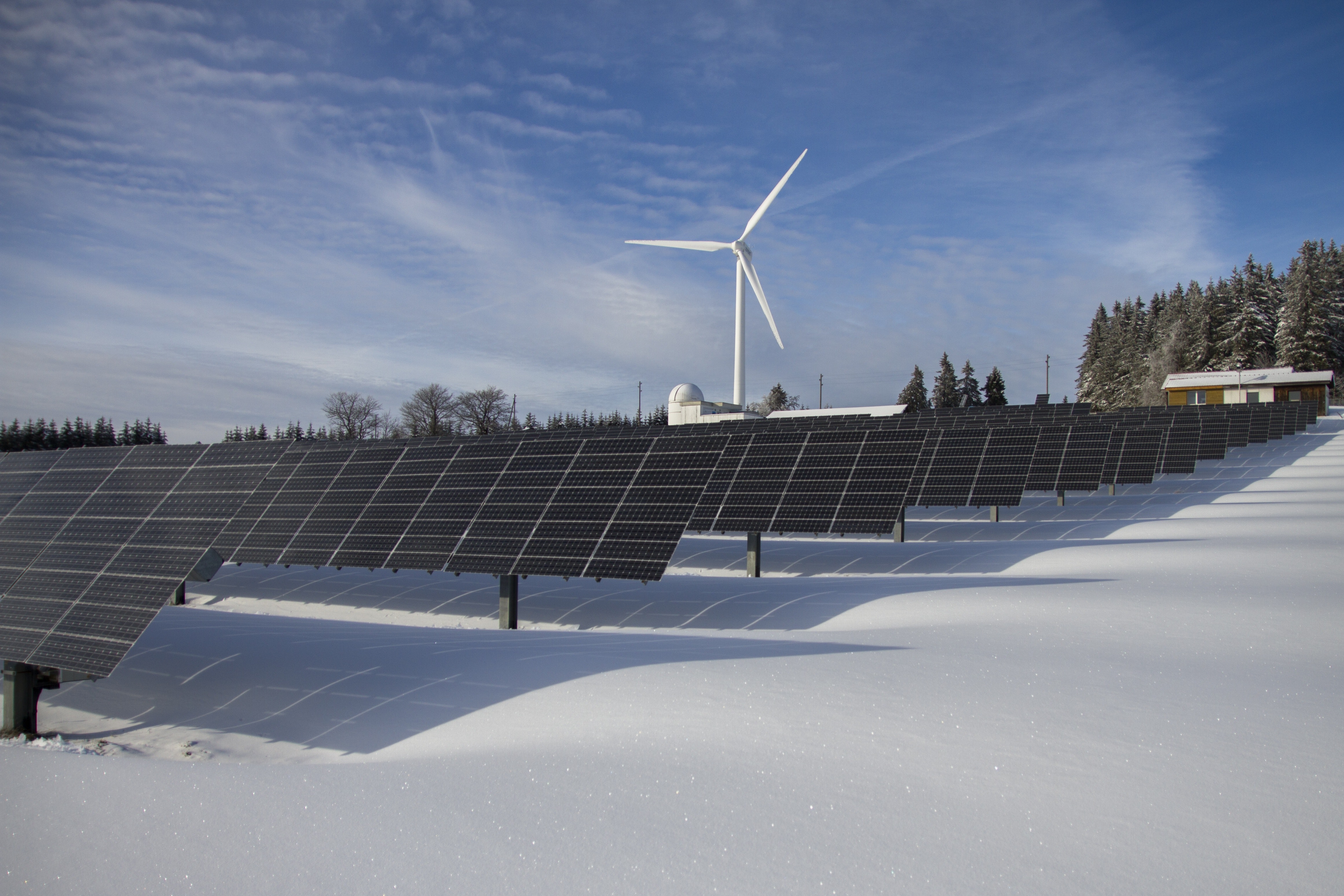 Solar power has been spreading lately. It is known to be one of the best and most efficient ways of being eco-friendly. To be more specific, solar power generators are becoming widely known today. Imagine having the electricity that you need from a solar-powered device. It helps us reduce the damages caused by normal electricity production. The solar power generator basically works on capturing energy from the sun in the form of photons. Those photons are then converted to produce electric power. As simple as that. 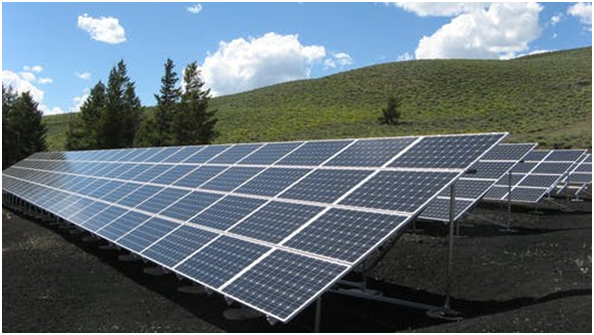 Why solar? Solar energy helps you cut off some bill costs and become more eco-friendly. According to Semper Solaris, the best solar company in San Diego, they believe in improving renewable energy resources and going green. With the invention of solar power generators, people’s lives will become better from all walks of life. It isn’t a privilege only to those who have tons of money, there have been many solar projects taking place in villages and isolated place who have difficulty getting access to electricity.

How does it work?

The solar power generator depends on 5 things to work on producing power.

The sun plays the biggest role in this process as it is the one and only source of power. Energy is taken from the sunlight to help the generator work. It is very important to find the perfect spot where you will get the most of the sun’s light.

The solar panel is made of photovoltaic cells which help in converting the photons captured from the sunlight into electricity. They are usually made of silicon crystals in the shape of cells that are connected in a series to each other. This connection develops the electrical current that charges the battery.

The battery is known to be as the power storage. Most of them are known to be made of lead-acid material. They store the power that is gained during the day by sunlight for when the sun is gone. 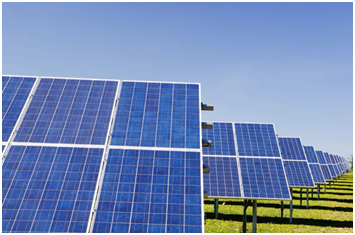 The bottom line is that any solar power generator just needs to be placed in the perfect spot to get the maximum amount of sunlight. Taking into considerations that different seasons mean different sun paths, so you will most probably need to analyze this more in your location. If you place it in the right location, everything will start functioning. First, the sunlight energy will be captured in the form of photons, then they will be converted into electricity. Later on, the power will be stored in the battery ready for use. After that, the direct current will be switched to alternating current to suit the appliances.