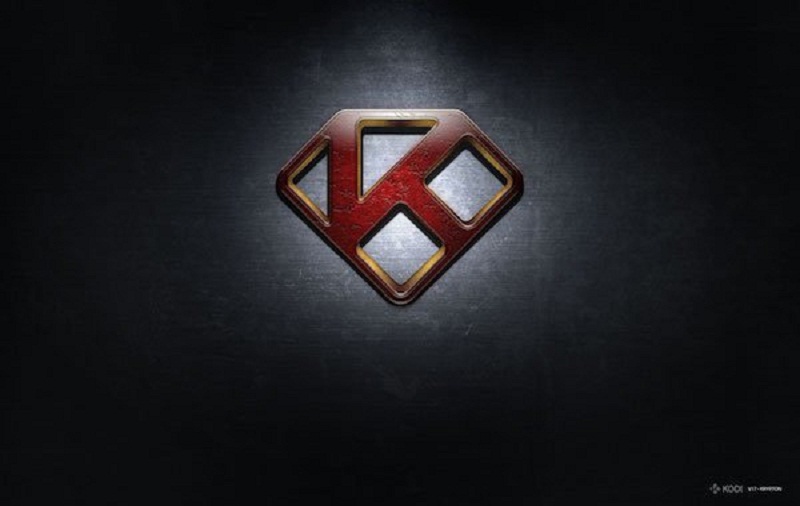 Wondering whether or not you should set up a VPN for your Kodi is equivalent to asking whether you should lock the front door of your home whenever you leave. Not everyone plans to hack your home network through Kodi or steal your Kodi library content, but there’s no reason why you should take the risk.

A VPN provides security and ensures your privacy as you use Kodi. The following are reasons why data security experts recommend using a VPN with Kodi.

Your Kodi is Highly Vulnerable to Hacking

As far as Kodi is concerned, you—not the repositories, app developers, or even the XBMC Foundation—are responsible for your own security. Volunteers maintain this open-source platform, and they don’t have the capacity to verify all repos and add-ons so that hackers don’t use them to steal users’ Netflix passwords or credit card details. Kodi has a hands-off philosophy when it comes to security, meaning that you bear all responsibility for your security.

Hosting myriad third-party add-ons and serving approximately forty million users, the platform is rife with security threats. In the spirit of fairness, though, Kodi developers are not the ones at fault. The basic architecture of the platform is quite secure. The weak links in security on Kodi are the add-ons, especially the unverified ones.

Illegal add-ons used to obtain copyrighted content from pirate websites often serve as a backdoor for keylogger and Man-in-the-Middle attacks. Bear in mind that once you install a repo, it has access to your entire system. This may not be a concern if you use a standalone box. However, if you have the Kodi app installed on your desktop or laptop, it’s a serious threat.

To make matters worse, numerous add-ons that are seemingly harmless are also susceptible to hacking. This was the case with a vulnerability in Krypton. Hackers used it to access users’ systems using subtitle files. It has since been patched, but the question remains: how many other potential breach points are out there in Kodi?

Add-ons such as SALTS, Phoenix, Covenant, and Exodus are amazing. However, every time you use them, you leave all your privacy and security in the hands of the add-on developers. Sadly, too many unofficial add-on developers have betrayed their users’ trust.

You can make your Kodi a VPN-protected sandboxed container if you operate it using a standalone box. This prevents your entire home network from being compromised by malware in case of an MITM attack. The risks are even higher if you operate Kodi on your laptop or desktop on which a VPN can still fend off MITM, honeypot, and malware attacks.

Kodi was not built with anonymity in mind—neither were VPNs, for that matter. The primary goal of developing Kodi was to view and listen to content. For that reason, your Internet Service Provider, the government, and hackers have unhindered access to all the websites you access through Kodi.

All your login credentials are up for grabs if you’ve ever used your personally identifiable information (username, email address, etc.) to run a service on Kodi or if you’ve entered your password for Hulu or BBC iPlayer into Kodi to activate an add-on.

Every time you use Kodi without a VPN, your real IP address, location, ISP, and perhaps identity are on display for whoever bothers to look. Career cybercriminals, law enforcement, and copyright trolls can intercept this data and use it to determine your identity and link it with all your Internet activities. A VPN prevents all this by encrypting your traffic and disguising your IP address and location.

Many Kodi users around the world are targeted by authorities looking to slap them with enormous fines and even prison time for infringing copyrights. Jail time in the UK and US can be up to 10 years for infringing copyrights. That includes accessing pirated streams and channels on Kodi. As a result, many Kodi add-ons (e.g., Schism, Goliath, Navi X, etc.) have shut down.

The growing business of copyright trolling is such that the trolls (lawyers) threaten users and demand they fork out money or face prosecution. Even more worrying is that ISPs are more than happy to provide these trolls with your online data to serve as evidence. The same goes for Germany, Canada, France, and Australia. Prevent ISP from logging your data by using a VPN for Kodi.

Can I At Least Watch the Premier League?

Not even the English Premier League is legal to watch through Kodi. You stand the risk of being banned if you’re caught doing so. ISPs that fail to block users from streaming the Premier League face fines running into the millions. Needless to say, they would rather share all your online data than stand the chance of losing money.

It is also important to remember that several sellers of Kodi boxes in the UK have been arrested. You can only imagine what happens to the records of their customers. The last thing you want is to end up on a list of notorious pirates.

How the Crackdown on Unofficial Kodi Add-Ons Affects You

Unofficial in this case refers to the add-ons that are not officially Kodi verified. The vast majority of them are used to illegally access copyrighted content. Needless to say, they’re not available on the platform’s verified add-on libraries. Instead, third-party repos indirectly distribute these add-ons.

The repos don’t provide the add-on files but the link to a website from which you can download them. Recently, there have been a lot of crackdowns on illegal add-ons. Sadly, authorities also target repos despite the lack of strong evidence that their actions are illegal.

The worrying news is that major content streaming platforms are lobbying for laws to be enacted to block the entire Kodi platform and not just the add-ons in question. Popular add-on repos that have been shut down or severely limited include Smash, Pulse Build, Mucky Duck, Ares Wizard, and Colossus (a repo known for offering the popular URLResolver, Bennu, and Covenant add-ons). Many of these repos were operated by enthusiasts of Kodi and they lack the resources to engage in long court battles.

The numerous Kodi add-on crackdowns resulted in several developers announcing that they will no longer be developing for the platform. As a user, these are some of the ways in which you may be impacted:

Another security issue to bear in mind is that dropped repos are a potential security threat to your system. A shut-down repo may stop working and a third party may buy the URL and use it to spread malware that you may inadvertently install on your device.

Even worse, owners of copyrighted content and a copyright troll can buy the URL and set up a honeypot to gather information on users who access data through the repos. They could use this information to illegally harass them. Stay safe by uninstalling dropped repos and setting up a VPN for your Kodi.