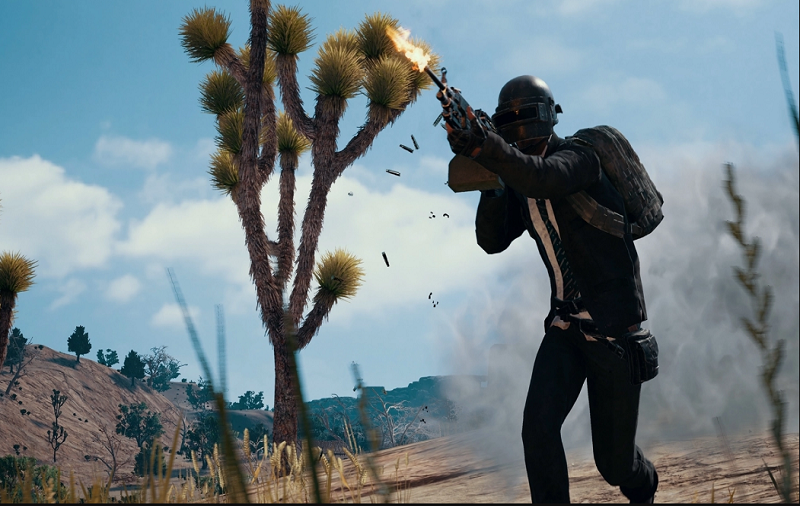 Since the release battle royale game PUBG for smartphones, the market of mobile gaming has developed and mobile makers have started making gaming phones like Razer Phone, ASUS ROG Phone, and Xiaomi Black Shark. As high gaming configuration smartphone costs high, there have been many tools available online to let people play any game in high FPS. Among all, the GFX tool considered as one of the best tool to play PUBG in 60FPS.

Well, if you are a pubg gamer and don’t have device that support high FPS, then here we have come with the GFX tool PUBG to play the game in high FPS according to your need. If you have devices like Samsung Galaxy S9, OnePlus 6, or Xiaomi Mi Mix 2S with the latest flagship chip like the Qualcomm Snapdragon 845, then you can simply play PUBG mobile in 60FPS.  But if you don’t have among these devices then you can still improve FPS in PUBG with the help of GFX tool PUBG. Yes, you heard it right! Once you install GFX tool APK on your Android phone, you can improve FPS in PUBG by adjusting FPS rate in pubg mobile according to your preference.

Should I get ban using GFX tool?

Well, many PUBG gamers have been asking online that is it possible to get banned by PUBG for using GFX tool. To answer this question, let me tell you that you won’t get banned until you make changes with PUBG script or any hack. Well GFX is help to improve the performance or FPS as of the game. So, there are no chances of getting banned or using GFX tool for PUBG mobile. So, without worrying much, you can simply download and install GFX tool from your Google Play Store and make some changes according you on the PUBG GFX tool.

How To Install GFX Tool and Improve PUBG FPS 60

Here’s we are going to show you step-by-step process to download and install and set 60FPS in PUBG Mobile Android. So, without wasting much time, let’s check out the procedure to improve PUBG mobile FPS without rooting the device.

You can adjust Resolution, Graphic, FPS, Style, and other setting as per your need.

Steps #4: Now you the PUBG Mobile will open on your phone with 60FPS graphic.

Well, this setting is not permanent. You will need to open PUBG Mobile through GFX tool PUBG every time if you want to play PUBG in 60FPS. Once after playing PUBG mobile in 60FPS with GFX tool, please do not forget to share your opinion with us in comments.

As high gaming configuration smartphone costs high, there have been many tools available online to let people play any game in high FPS. Among all, the GFX tool considered as one of the best tool to play PUBG in 60FPS.