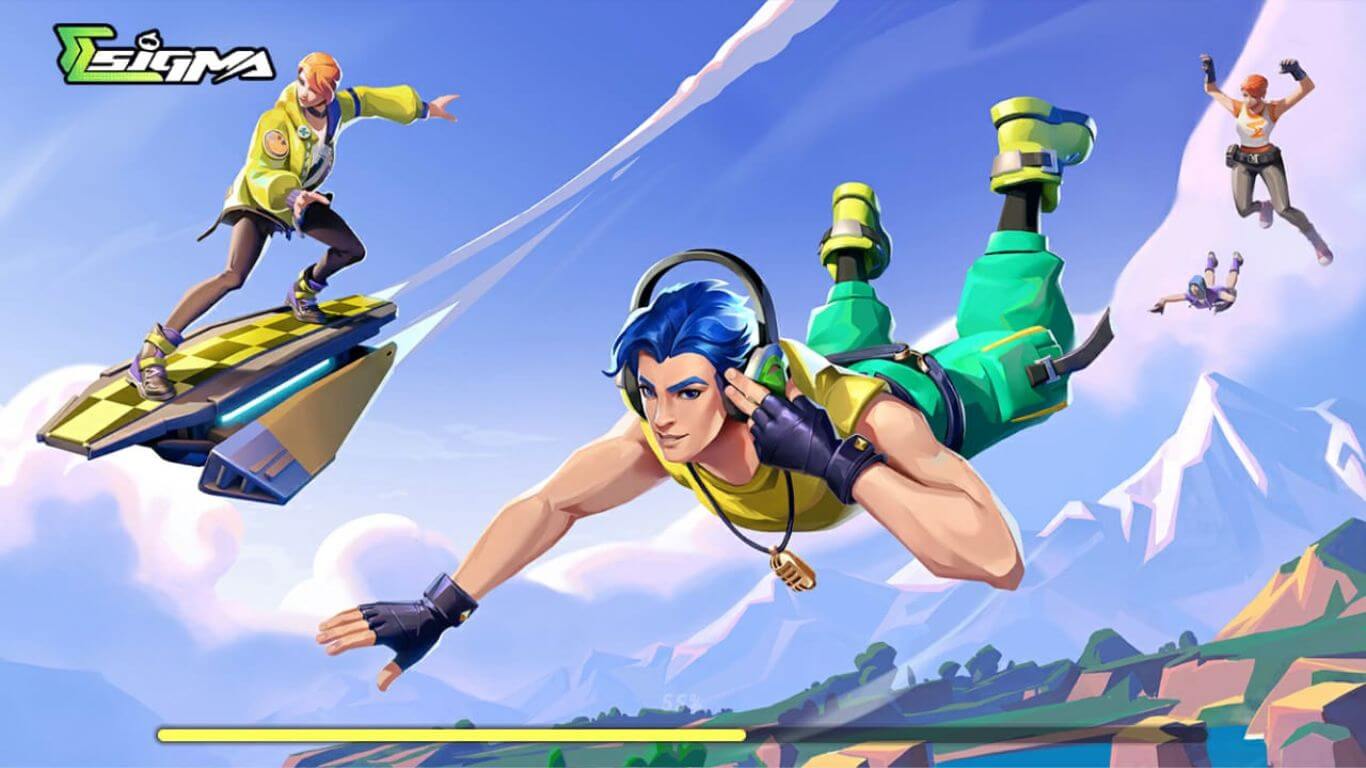 Are you looking for a new battle royale game for Android? Well then, your search ends with one and only Sigma. A recent addition to the app collection, Sigma is a role-playing survival game in which you must fight until you become the last man standing. Sounds interesting?? Indeed, it is!!

While it may sound similar to other same-genre games, it is laced with several unique and outstanding features that make it stand out from the crowd. You, as a player, will be taken to an island where you must defend yourself from other players (serving your enemies and vice versa) to survive. Also, you keep on fighting with them until you’ll become the only person on that island.

So, are you ready to test your gaming skills? Look no further and download the Sigma game right now on your smartphone, and keep yourself occupied for hours on end. We ensure that this classic battle royale game will surely pamper the gamer inside you while reflecting your strength and skills during playing.

What is Sigma Battle Royale Game?

Sigma is a multiplayer online game that pits players against each other in a fight to the death. Designed for mobile devices, the game features simple controls and fast-paced gameplay. Sigma Battle Royale is widely acclaimed for the unique art style that sets it apart from other games in the genre.

Players can choose from various characters, each with unique abilities, and battle it out in arenas around the world. The last player standing wins the match. The game also boasts various weapons and abilities that players can use to gain an advantage over their opponents. To make the game interesting and exciting, different in-game items can be purchased with real money, including cosmetics and weapon upgrades.

Why Is Sigma Battle Royale Game Not Available on Google Play Store?

Do you know Sigma Battle Game is unavailable on Google Play Store? Well, you’ll be surprised to learn that this classic game is not just listed but banned from the Play Store, and there’s a strong reason for the same.

It is believed that the Sigma Royale game is an unauthorized copy of Garena’s game, including buttons, missions, maps, characters, storyline, and everything. While it boasts tons of other features, too, such as quality graphics, different cartoon formats, and various things, it still looks identical to Garena’s and owing to this, it is removed from the Play Store.

There’re also rumors that Garena bought Studio Arm, the company responsible for the Sigma Battle Royale game, but this statement isn’t true at all.

As far as our research is concerned, neither Studio Arm nor Garena requested the removal of the Sigma Battle Royale game, and it’s Google that removed the game, claiming that the APK is subject to high risk.

Can I download Sigma Battle Royale Game on Android?

Yes. While it is removed from Google Play Store, you still can get the APK from a third-party website. However, it is subject to high risk, according to Google, and you must download it at your own risk.

Here, we have outlined a step-by-step guide on how to download the Sigma Battle Royale game on Android.

There you have it. Downloading Sigma Game isn’t a hassle, and you can easily do it without putting in much effort. But since it is banned and removed from Google Play Risk, owing to its high-risk profile, it is advised to activate an anti-virus program first on your device and only then download the app to avoid any glitches later on.

If you encounter any problems when installing the app, then feel free to connect with us. Our experts will be happy to assist you in your hour of need.