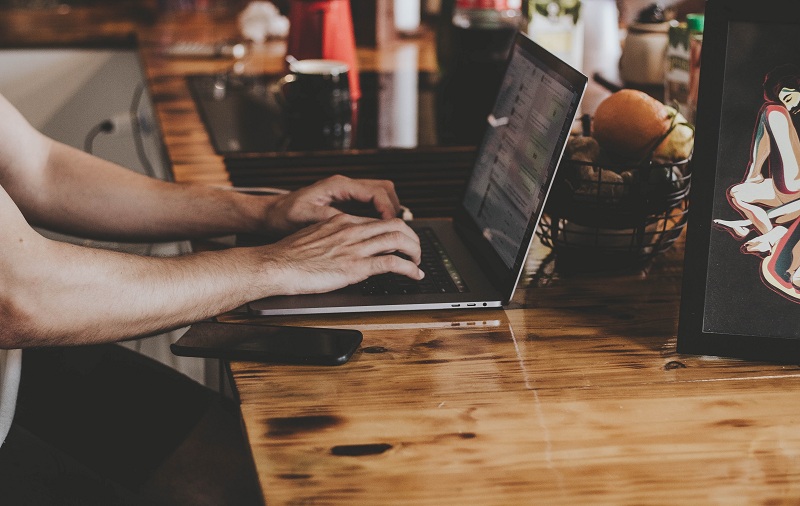 What is the difference between csrss.exe and csrss.exe Trojan?

Csrss in this process stands for Client Runtime Server process. In windows, csrss.exe is a genuine Microsoft Windows’ system process that helps to manage graphical instruction in the system. This clearly means that csrss.exe is not harmful to your PC and the system; instead, it is beneficial for the system. But some hackers use csrss.exe name to disguise malware under this name and try to infect the system which can be harmful to the computer.

In simple words, csrss.exe is safe but when you see more than one process with this name running on your Task Manager, then you may have been attacked by the malware or virus. You will not find the process with the name “csrss.exe Trojan”, it will be same as the real process but you can identify the malware process by finding its location. Many articles online are suggesting that all the process with name csrss.exe are malware and should be removed from the computer. But removing the system’s file or process can harm the performance of the computer. So we would suggest you remove the malware csrss.exe Trojan process only.

How to identify if csrss.exe is a threat or it is malware csrss.exe Trojan

As we said earlier that csrss.exe is a system file. So the system file is stored in C drive or whichever drive you have installed Windows OS. You can find the csrss.exe file in C:\\Windows\\System32\\. If you find the file with the same name other than this location then it is possible that it is a malware or csrss.exe Trojan. You can scan the system with an antivirus program to find if there is any malware named xsrss.exe Trojan on the PC.

You can directly find the file in the system folder or you can open Task Manager and find the process with the name csrss.exe. If you see only one process then it is system process and you are safe but if there is more than one process running with the name it is possible that the other process is a threat for the system.

How to protect your PC from csrss.exe Trojan

The malware like csrss.exe Trojan makes their way by various methods into your system. So you need to be aware while using the internet and connecting unknown removable disks to your computer.

Here are some measures which should be taken to protect your system csrss.exe Trojan:

Step#1. First thing first, you need to install reliable and trusted antivirus software on your system that will give you overall protection from such threats.

Step#3. It can come from email attachments, so always check before downloading from whom you have received the email.

Step#4. Never download software and media files from suspicious or unsafe sites on the internet.

Step#5. While web surfing, you may get ad pop-ups or notification on websites, do not click on such links if you are not aware of what it is.

Step#6. Downloading and installing reliable software from other than official site may also pose a risk as it may include malware or files which may harm your system.

How to remove csrss.exe Trojan from your system

This is the first and prominent method to remove csrss.exe Trojan from the PC. If you have installed antimalware software on your system then it will protect your system from such threats and it will stop such files from entering your system. If you have complete protection of the antivirus software then you will be warned whenever you click on the websites which may contain files which can be risky for the system.

So install trusted antivirus program with full protection for your system.

If you wish to remove csrss.exe Trojan by the manual process then here are the methods.

To remove csrss.exe Trojan using safe mode with networking from your Windows PC follow the steps given below:

If you are using Windows 7/XP or Vista, follow the steps: