Home
How-to
Com Surrogate: What is it and How to fix Com Surrogate (dllhost.exe)?
Prev Article Next Article

You might have seen processes named “COM Surrogate” running in Task Manager on your Windows system. And when you right-click on them to get the details of the process, you will get to know that the real name of the process is actually “dllhost.exe”. Generally, you could see them in Windows, 10, Windows 8, Windows 7, and earlier versions of Windows as they are the part of Windows OS. 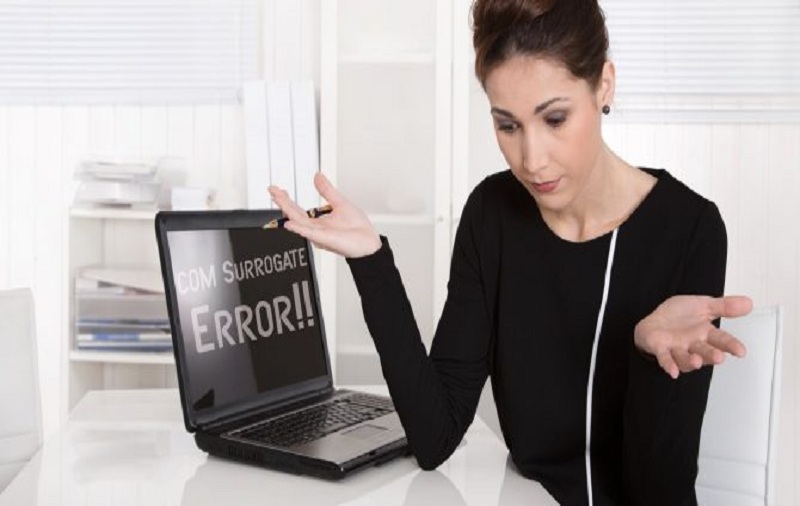 What is Com Surrogate? Or what is dllhost.exe?

COM Surrogate is one of those processes that don’t have an icon and their details don’t provide much information about what it does and what it is. In some cases, multiple COM Surrogate processes are running at once and if you check into task manager, you shall normally see two of them running. Here, COM refers to Component Object Model. It is an interface that was introduced way back in 1993 by Microsoft which allows developers to create “COM objects” by using multiple different programming languages. These COM objects plug into other applications and functions and extend them for better performance and use.

Taking an example of File Explorer in Windows, Windows file manager uses COM objects to create thumbnail images of videos, photos files, and other files when it opens a folder. The COM object does the function of handling and process images, videos, and other files to create the thumbnails. The COM Object gives permission to File Explorer to be extended with support for new video codecs.

So now you know that Com Surrogate (dllhost.exe) is not a virus. It is just Windows OS that performance in the background and it host DLL files it is called as dllhost.exe.

What is the problem with COM Surrogate then?

Yes, you might be thinking that if Com Surrogate is a process that helps Windows system application then it is not harmful to your device. But the problem occurs when these processes get crashed and it can harm the File Processes and bring it down. The crash can take down the whole Windows Explorer process and affect them. Then how to solve this error of Com Surrogate? Read in our next segment.

How to Fix Com Surrogate?

Com Surrogate has stopped working and now you are facing problem while open every file with File Manager then we shall give you proper solution on how to solve the crash of Com Surrogate.

Is Com Surrogate a Virus?

How to find if Com Surrogate is attacked by a virus?

Open task manager, click right on the process and select Open file location, you can find the source location of the process. If the COM Surrogate process is shown at the location to a file called ‘dllhost’ in the C:\Windows\System32 folder in the PC, it’s not a virus. If it navigates elsewhere, you must run a virus scan immediately. 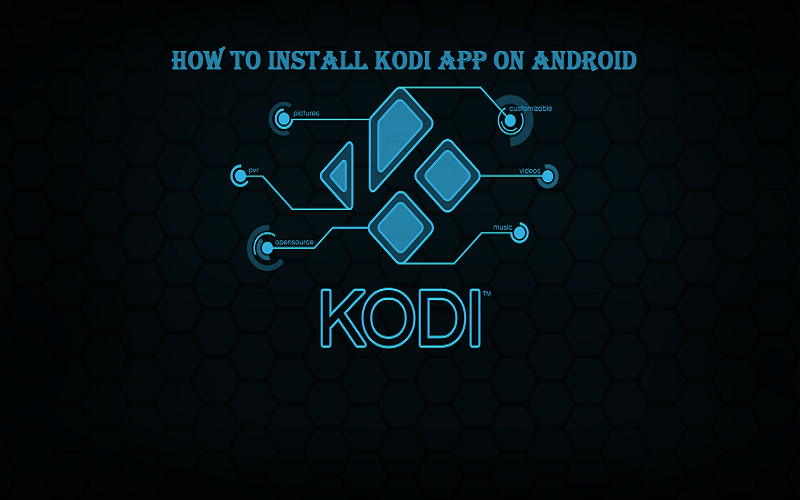 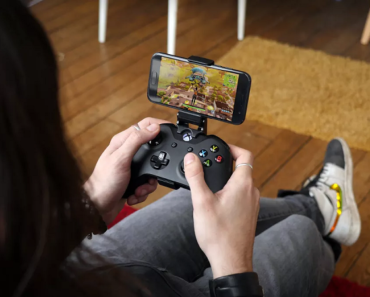 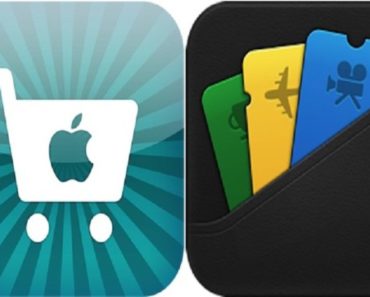 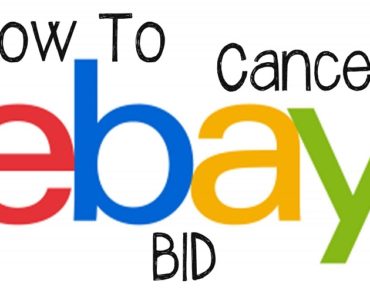 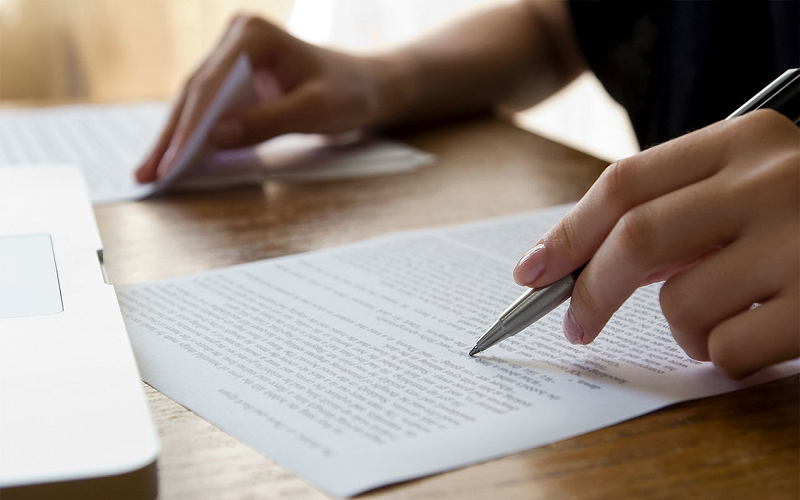 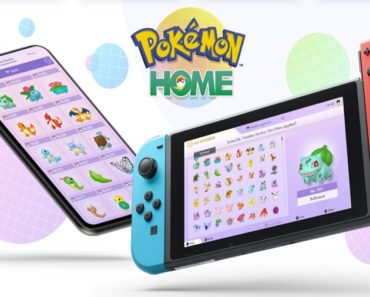