Home
Internet
Should you use BlackPeopleMeet?
Prev Article Next Article

BlackPeopleMeet is a dating website dedicated to matching up black singles. Best of all, they are international but it would be much easier for users in Canada and the United States. You can take a look for yourself and go create a free profile today.  BlackPeopleMeet.com was created in 2002 by People Media and when it initially carried out, it was pretty nuanced because although people Black Planet that was started in 1999. BlackPeopleMeet specifically cater to black people dating exclusively with one another.

Many of the people that used BlackPeopleMeet had some positive reviews of the site. Some people also say that they did meet black people on the site back then. By 2008 BlackPeopleMeet had about 255,000 combined subscribers. This wasn’t just any little low sigh like people were actually signing up for it. In 2009, People Media was bought out by match.com for 80 million dollars in cash so in 2009 match.com actually took over the ownership of blackpeoplemeet.com. And since then a lot of people were saying that the site started to change a little bit and even to this day people are saying that BlackPeopleMeet is not what it used to be in the past.

Why some people suggest not using BlackPeopleMeet?

Now one of the complaints that we hear a lot is that the site has issues with its membership where people are paying for membership but they still have some levels of restricted access. But there’s something in particular that we have noticed a lot of people are saying that the site has been completely infiltrated by non-black people and the site would appear to be an interracial dating site. We did our research on the site where we just typed in a couple of different states we did California, Texas, New York, and we noticed that that came true and there were a lot of non-black people on the BlackPeopleMeet. We went through different profiles and every other profile that we saw was a white person, Asian, an Indian, and that totally contradicts the mission statement of the site which says that the site was created for black singles to meet other black singles. So you would think that the site is exclusive to white people dating but that is far from the truth.

Is BlackPeopleMeet fake or scam?

The real reason for what we have researched why the site does not have such a tight grip on the racial requirements even though it’s called blackpeoplemeet.com? It is because the site is in fact white-owned just like many other corporations such as BET, Centric, XXL magazine, and some others. We even have other companies like Fader that you would think that these companies are black-owned because a lot of the faces that you see that grace the covers of their magazine are black people but in reality, they are not black-owned they just have a black name. Blackpeoplemeet is no different as it is owned by match.com. Match.com is owned by the Interactive Corp or IAC and the chairman and senior executives of IAC is a Barry Diller. Barry Diller is considered to be a Television Hall of Fame and of course, he is a billionaire the most alarming part of all is that Barry Diller helped to create Fox Broadcasting Company alongside a very suspicious person named Rupert Murdoch. There have been so many allegations out there about Rupert Murdoch and his questionable ways and the racist white supremacist publications that he is associated with. So Barry Diller, the owner of this site BlackPeopleMeet has very close ties to him.

Black people have generated so much money to them off of black people meet and they went as far as trying to make it seem like they’ve had successful couples. On a channel, the black couple was discussing getting married off a meeting on blackpeoplemeet. But a person commented on their interview that he knows the couple and they were paid to do the interview and they are not married anymore. We don’t like it when companies tried to give off the illusion they are the best and that the public falls for their claim. They’re always putting up black fronts but ultimately the reverse rarely happens. You rarely see black-owned companies where they give the illusion that they actually are white-owned by using white faces and pandering to white people that black-owned companies would be outed for that.

So we think black people need to make themselves aware of certain companies that they are given their business. We are not telling you to stop using all the other dating websites but you should if the site is rendering what it is promising. There are sites like AsianPeopleMeet.com and WhitePeopleMeet.com where there are criteria that need to be fulfilled when a person is signing up. There is no racism in using blackpeoplemeet as some white people also like to have a relationship with black people but that’s not what this site says. That’s why you need to research before signing on such sites. 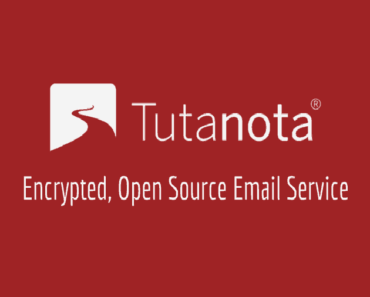 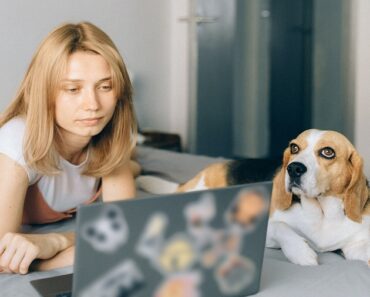 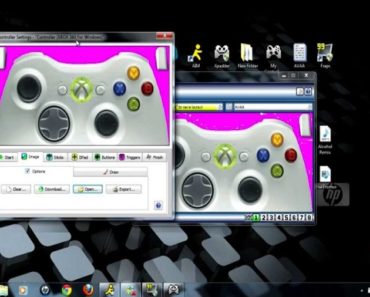 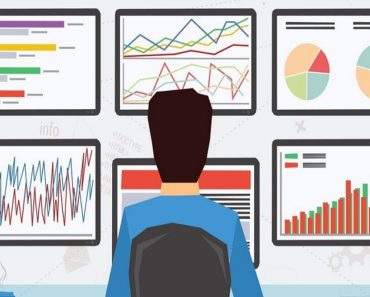 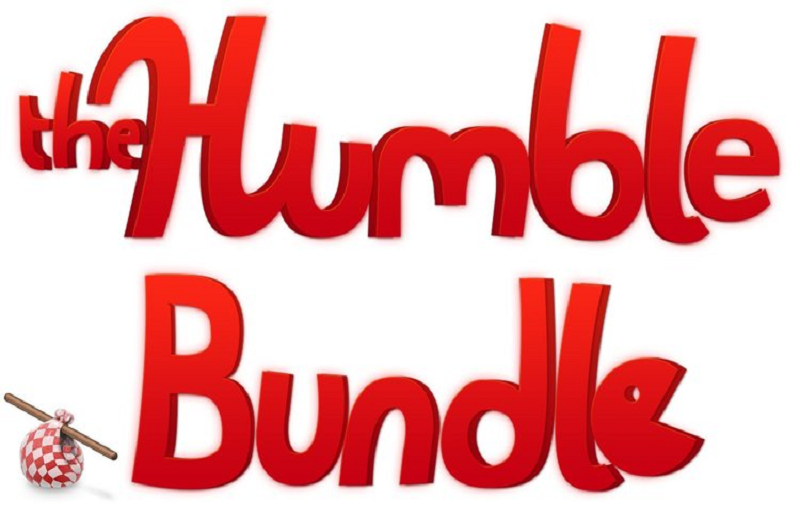 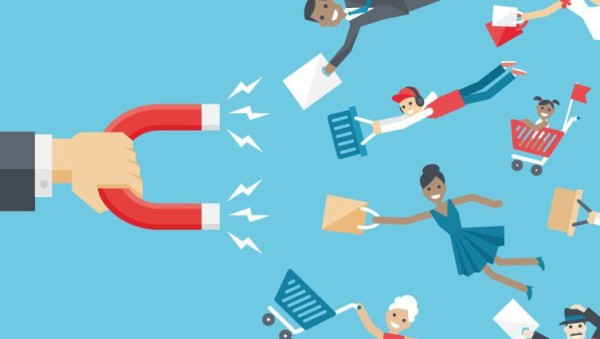