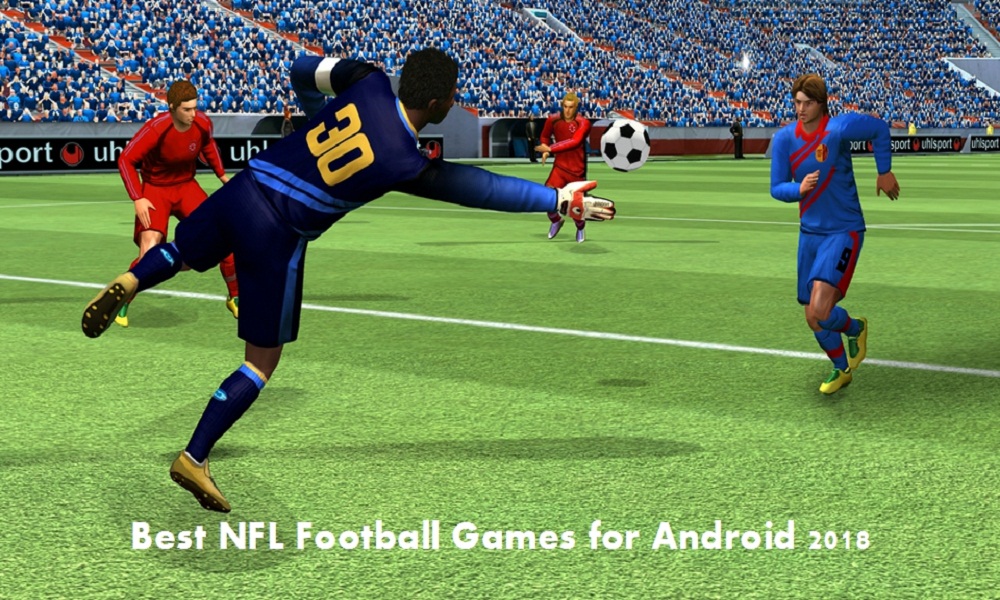 Since the Football especially the NFL has become popular in America, many people wish to play NFL football games on Android. Well, it isn’t possible to enter in the NFL match and play with the team in North America. But, you can get the feel with the help of these best NFL football games for Android devices. For sure, you won’t get depressed.

Here we have taken five top best football games for Android which will offer you the same feeling of NFL match. These Android football games merge with fictional teams, run plays, score touchdowns, and stuff like that. Well, the great thing is you can play it in the commercial break in the game to refresh your mood. So, are you ready to play NFL games on Android? If so, then check out this list of top Android NFL football games!

Madden NFL Football is one of the most popular NFL football apps for Android which rain with the best as Tom Brady takes you through his favorite drills and provides tips on building an unstoppable team. Compete in Draft Tournaments, win the Super Bowl, form rivalries in PvP, and play through the careers of current football icons. It’s all here; it’s all fresh, in Madden NFL Football.

Recreate big plays, jump into real-world matchups, and follow the latest football rivalries in real-time. Get notified about Live Events as they happen and head into the game to score big. The interesting thing is you can play the role as Tom Brady in the Madden NFL’s first-ever story mode.

If you wish to get real feel like NFL match with the best realistic graphics, then you should play this Fanatical Football game on your Android. It offers the best graphic which makes more interest in the game to lead your team and win the match. You will have to build your team and run the show on offense and defense using the precise control on the screen. Furthermore, the game has realistic sounds and environmental effects as well. Hence, you won’t get tired of playing this game!

Are you ready to participate in the American Football Champs?  The game has real ball physics, pro levels game speed, and great gameplay to keep you engages in the game. You have to be the key player on the team to lead and choose every play and control of players.  Use offensive and defensive techniques to win the match. There has been new Stormy Bowl content and rainy added in the latest update with improved AI. 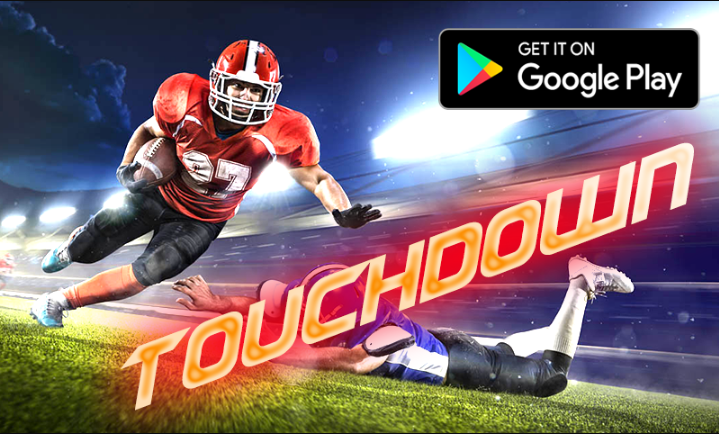 While real NFL 2018 is around the corner, you can play the world cut now with the American Football World Cup 2018.  In this Football League, you can control players with arrows and use your fingers to pass your way to victory. Use your finger to aim and click the left button on the colored circles to move the football. If the circle is green then the runner is free, and if the circle is yellow the runner is also free, but it’s a risky catch. While running, click show to make the extra score, avoid to elude, RAM to charge opponents. There you can choose the game length and difficulty level and get ready for the high impact game that is 4th and Goal!

If you Fortnite fan, then you can try this Boom Boom Football. Likewise Fortnite, it also has the same type of graphics and characters. There you have to build your team, plan your strategy, and hone your skills to lead your team to win the match. There are more than 300 football player codes which you can use to manage your team. So, train and evolve your best player to rule the ground. There five-card classes to play with Gold, Platinum, and all-star. So, are you ready to prove yourself with Boom Bowls against some of the best teams in Boom Boom!

These were some of the top NFL or Football games for Android 2021. Hope you liked the collection and started playing NFL games. Do you have any suggestions regarding any other popular NFL games for Android? Please do share with us via comments!