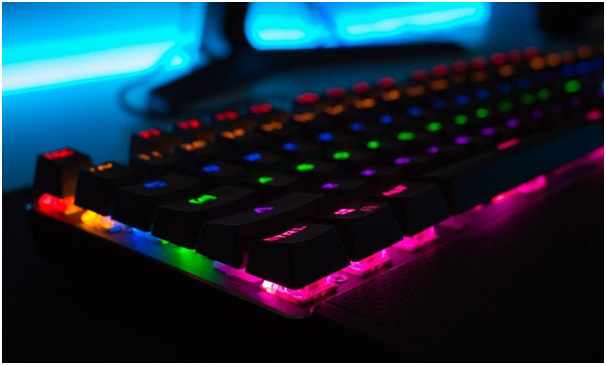 Atari has announced its turnaround strategy with a focus on PC and console games. The company is abandoning its free-to-play mode, and it is moving away from mobile games altogether. The brand will concentrate on the premium segment. It intends to build on its existing roster of 200 games and create new content for different platforms, including VCS.

This strategy has now been approved by the board of directors. The first news of the restructuring came in April 2021. Back then, the company announced its split into two divisions. Atari Blockchain was established to launch and support the company’s own cryptocurrency for interactive entertainment. Meanwhile, Atari Gaming’s mission was to support retro games, particularly mobile and VCS, as well as licensing.

Atari, established in 1972, was once a pioneer in arcade gaming, home video game consoles, and computers. Its most popular titles included Asteroids, Pong, and Missile Command. These rom download files are now very popularand they can be played on modern hardware, both desktop and mobile.

So, what does the latest announcement mean? After reconsidering its plans, the brand has shifted its focus towards experiences with a bigger budget. According to the official statement, it intends “to build a strong pipeline of premium games on all platforms”. The first titles are scheduled to arrive by the end of March 2022.

In addition, the company has licensed its name for a hotel chain. It is also leaving its digital Atari Casino in Africa — a social gambling system with nostalgic slots, poker, and blackjack. TV show assets of Atari have been written down. Now, licensing is its key priority.

The decision to refocus was officially made on July 1st. It followed a meticulous review of the assets and opportunities of the gaming division. Here is how the top management commented on the change.

According to Atari CEO Wade J Rosen, the company’s goal is to ensure “accessible and joyful moments of meaningful play” for all gamers. He defined it as the core of the company’s philosophy, which connects its past and future. In this regard, premium gaming is perceived as “better representative of this type of gaming experience and the Atari DNA.”

The move does not mean that all free mobile games have been a failure. Those that have a loyal user base will still be supported. Less popular titles will either disappear or be sold to other brands. Thiscategoryincludes:

The Shift to Console Gaming

The VCS system was released on June 15th. This move was preceded by a campaign on Indiegogo. Roughly 11,000 people expressed support, and they are going to receive their consoles in the coming months.

The Atari VCS is a compact yet powerful device. It has an impressive design and compatibility. The console was built as a fusion of a retro gaming machine and a PC, which may be used with a range of peripherals. Yet, according to VGC, it “doesn’t really boast anything truly unique that should have people eagerly opening their wallets”.

The latest change of the Atari strategy spells trouble for its less popular mobile games. However, the brand has expressed its intention to support successful mobile titles. This can be seen as a more shrewd attitude to the system overall.

The company is going to use its portfolio to create fresh content for its console and other platforms. This means we may see new editions of Asteroids, Centipede, Missile Command, and Pong. Meanwhile, fans can explore Atari’s rich gaming legacy, which is freely available on retro sites.