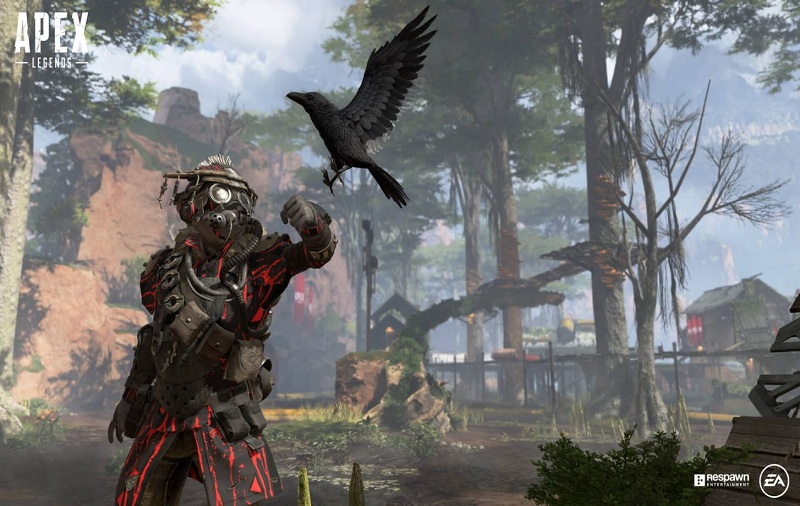 As they say “Apex Legends: The Next Evolution of Battle Royale” the game really getting applauses from gamer from all around the world. The great thing about the game is you can download Apex Legends on PC for free and also on your PS4 and Xbox One. Considering the real craze of the game among players, the makers decided to add Apex Legends Battle Pass season for give gamers to get more rewards and other interesting item. 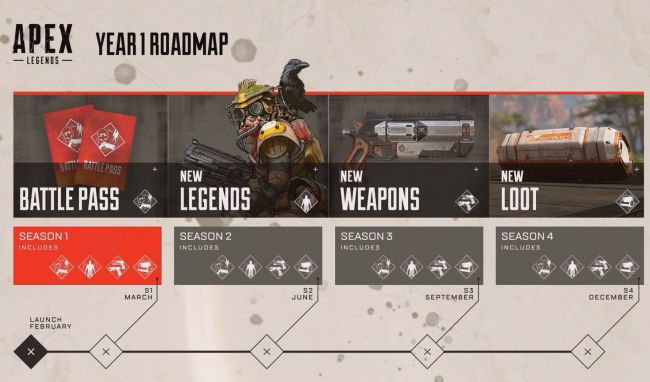 The Respawn’s ‘guiding principles’ point out that new Legends won’t ever be exclusively locked behind any type of paywall. Caustic and Mirage—the first two Legends that needed unlocking—both cost 12,000 Legend Tokens, and future Legends are likely to be similar.

How to use Apex Legends Battle Pass?

Just like other battle royale games, it may come with Free and Diamond tier of battle pass where you can complete some free daily and weekly mission to reach next level by earning some rewards.  Well, you can also spend APEX coin to get diamond tier in Apex Legends Battle Pass.

So, are you excited about the first Apex Legends Battle Pass season? If so, then you can share your thoughts about the Apex Legends Battle Pass season 1 in comments.  If you are playing any other battle royale game, then you can share your opinion with us about games. Which battle toyale game you like the most? Don’t hesitate to tell us in comments. We will appreciate your reply! Play Happy!