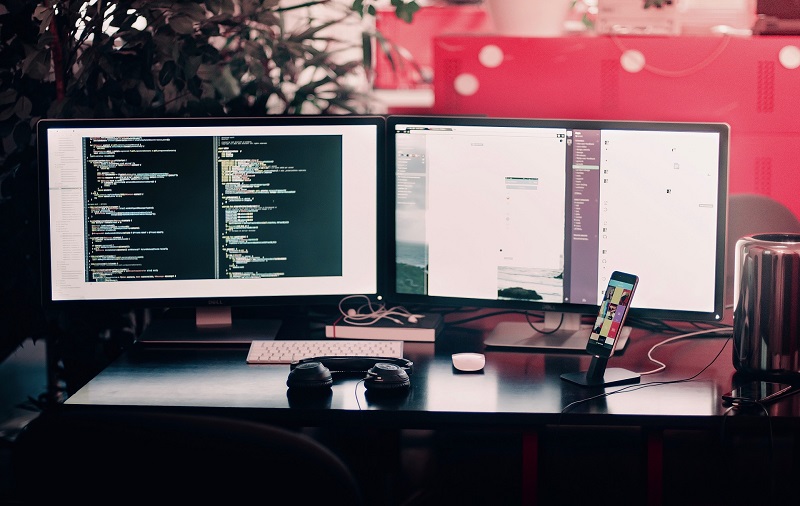 If you’re contemplating on a career change or planning to set out as a developer but know little on the essentials. We’ve compiled a list of essentials we deem key to making a great developer.

Not everybody likes to play project lead, however, on some level, you work in groups and must organize the work. For work to run smoothly with the technical lead, you must comprehend their way of reason and wording. Present day, just about anyone can fill the role of project lead or scrum master.

Take time to learn management as at times you might need to manage fellow team members.

A great example is effort approximation. If you ask a developer on the effort required to complete a project, often they greatly underestimate. Often, developers fail to account for possible unanticipated problems concerning data protection issues, reviews, security concept which may result in delays.

The developer may not understand all tools exhaustively but must demonstrate knowledge of underlying technologies and critical concepts. Knowing how to use the appropriate tools boosts productivity and quality of output. Take time to learn tools.

From the onset, a developer must grasp as much as they can on algorithms and data structures. Reason being the absence of standard implementations. Nowadays, the majority of languages come with in-depth libraries for sorting, container and other operations.

Nonetheless, we recommend you know more for two reasons:

You must cultivate the ability to understand your code and that developed by others. The Big- O – Notation remains the standard for describing expected consumption memory or time hinging on the number of data.

Among the most critical programming skills is knowing how to interpret your code in as mini blocks of functionality, as it requires you comprehend your work at an abstraction level to prevent things from getting complex.

Ruby coders, for instance, obsess over isolating the bare essence of the role of individual steps to a method. Numerous short and self-contained method allows you to test and name individual chunks.

A great example of copy-pasting is using the one code for one purpose in two places. If the need to make change arises, you end up rectifying two places. The example applies for PHP, which like other languages contains a mechanism called ‘include’ which reads files as though the code was present. In such cases, cut and paste into a new file and include in two places.

The internet has allowed persons of various professions to interact and share experiences and ideas. Simple Programmer is one such platform that allows for continuous learning and interaction among developers, check it out.