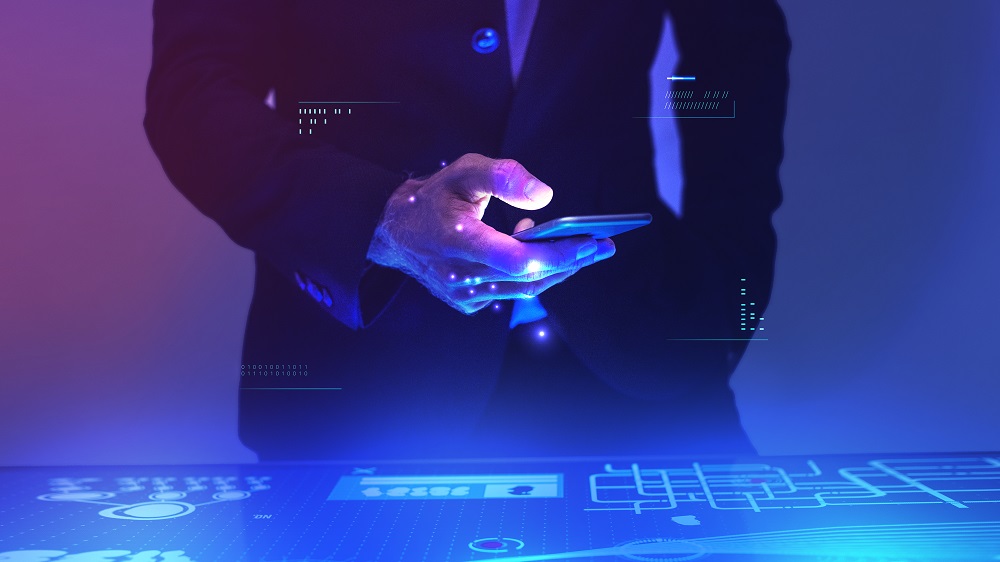 To say that companies are dependent upon the internet these days, would be stating a simple fact. It touches upon all the facets of the work, and everyone find its way online during the day, at least once. But what are the most direct impacts that it has, and how do company benefits from them? Here are a few that stands out.

Communication used to be expensive and take lots of space inside offices, but not anymore. Today, inbound and outbound calls are managed by a VoIP phone system. You may wonder: What is VoIP? It stands for Voice over Internet Protocol. As the name says it clearly, everything goes through the internet. It is managed by a software which can either be installed on a company’s servers or found in the Cloud. It has completely revolutionized the way companies communicate, by attaching the phone system to the rest of the software used by all the employees, making the business that much more efficient.

The Internet has created New Channels Where Companies reach Customers

We are living in an omnichannel world. That is another term you may not have heard before. It describes all the ways that a consumer can come in touch with a company and communicate with it. It includes the more traditional channels, such as phone and e-mails, but also new ones, like text messaging apps (WhatsApp and others) and social media. This increase in the number of outlets for brands is something that they enjoy, as it creates more opportunity, but it also complicates their lives. They have to be aware of every new channel that opens, if they don’t want to miss out on potential consumer requests. Not an easy task in a world where new technologies erupt online, every day.

The Internet has helped the Automation Process

In many ways, humans have become unnecessary inside companies. That is mostly due to automation, made available by new technologies that are internet-based. For example, the VoIP phone system we mentioned earlier, sees a lot of automation in its process of answering customers. First of all, it launches into action through an interactive voice response system, that handles the customers request, right as soon as it answers the call. From there, it may be able to solve the issue by itself, or it will find the right person in the company to do so. This automation creates a better customer service, faster and more efficient, as it doesn’t need a human behind it, all the time.

It is hard to imagine what would happen if the internet was to crash completely for a few days. Companies and their employees use the network on a constant basis, at all times. So much so, that the younger generations have no idea what it means to actually live without the network. There is absolutely no sign of this dependency slowing down as we approach the next industrial revolution, which will imply even more autonomous objects at work, but also in our daily lives.