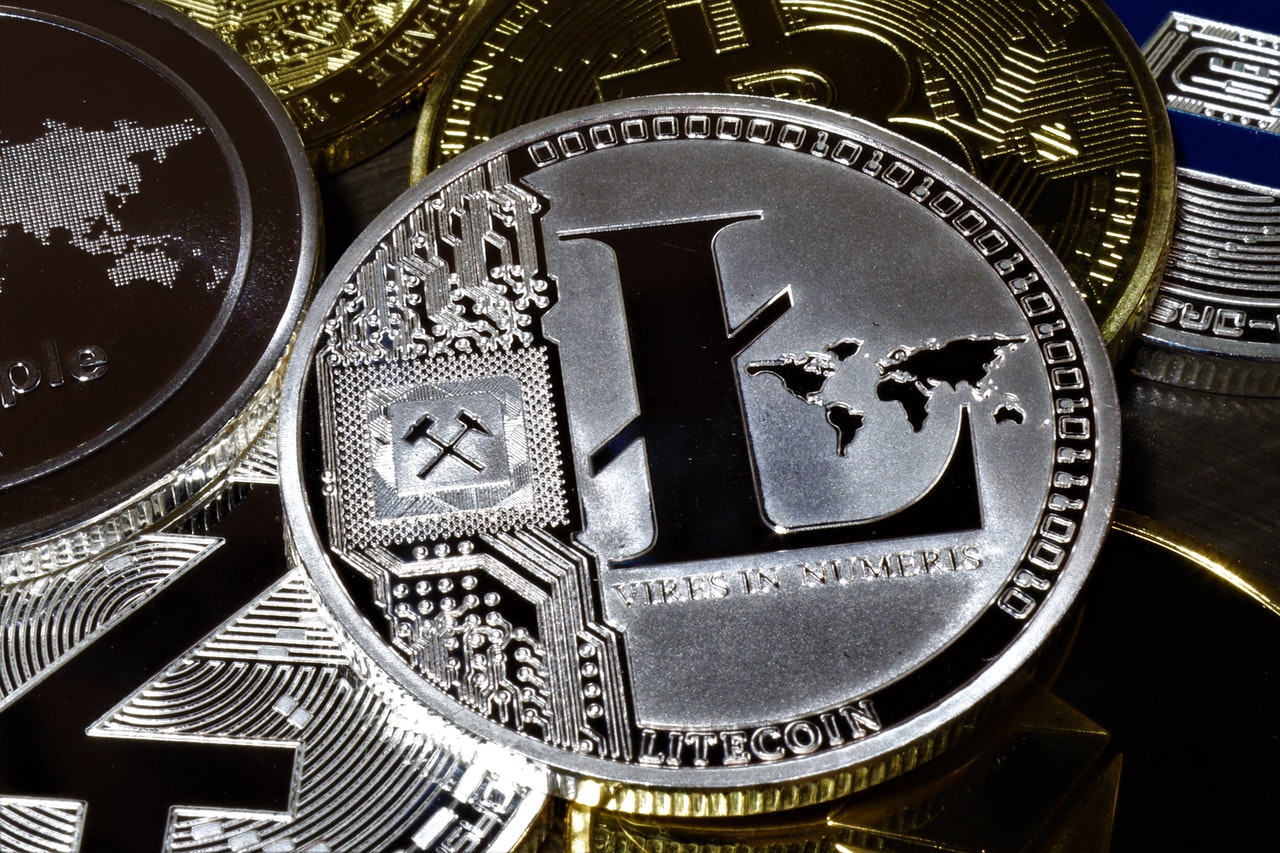 Mining cryptocurrency might become a very profitable activity for everyone who wants to be directly involved in the process of coin production. However, different crypto coins are mined based on various algorithms and some of them require big amounts of power, so paying attention to specific hardware and software requirements are needed.

But be aware that mining isn’t as easy as exchanging crypto for another at a specific service such as a cryptocurrency exchange online at LetsExchange. Mining is way more demanding.

Let us begin with something we already know about Litecoin.

Litecoin is famous under the name of ‘silver coin’ standing the next after Bitcoin, which, in its place, is considered as ‘gold.’ The coin is suitable for a long-term investment.

The creation of Litecoin was the logical next step to tackle the problem of the low transaction speed of the Bitcoin network. Compared with its big brother, Litecoin needs fewer energy resources to mine. Anyway, a miner isn’t restricted – while taking part in mining BTC, you can also mine LTC.

How Exactly Does LTC Mining Operate?

Despite the considerable amount of time that Litecoins have been mined, mining didn’t lose relevance. Initially, the process used to work with CPU power or GPU but now, it relies on ASIC miners if you want it to be profitable. The Script algorithm allows better parallel processing and takes Litecoin mining to a higher level.

This Scrypt algorithm is the vital component of the Litecoin blockchain that also guarantees the security of the blockchain.

How does the algorithm operate? When a data block arrives in the input, the hashing function applies to this block of information, and the hash is delivered to the output. The outcome of such processes is the constant transaction block creation.

What Does the Success of Litecoin Mining Depend on?

In a nutshell, the results will depend on a few factors, including:

There are several ways known for LTC mining, and all of them stay with us in 2022 – solo mining, cloud mining, or the option with a mining rig. Long story short, solo mining is unlikely to bring immediate profit as blocks are challenging to confirm.

Joining a mining pool is different since miners get profits by uniting their resources (still, all rewards are then shared among the participants depending on everybody’s input). In the case of cloud mining, you take power from an external resource. You can choose various plans and packages by outsourcing cloud power and making the most of quite affordable LTC mining capabilities.

What Are Some Good and Tested Places to Mine Litecoin?

Once you are sure about the type of mining suitable for you, it’s time to choose other instruments.

First of all, you will need a Litecoin wallet, so think about creating one. Before starting to mine, many people need reliable advice and additional info about a Litecoin mining rig, the best mining equipment, managing their hash power, etc. On LetsExchange, you will find working tips for every kind of mining and will be able to perform better and get Litecoin rewards sooner.